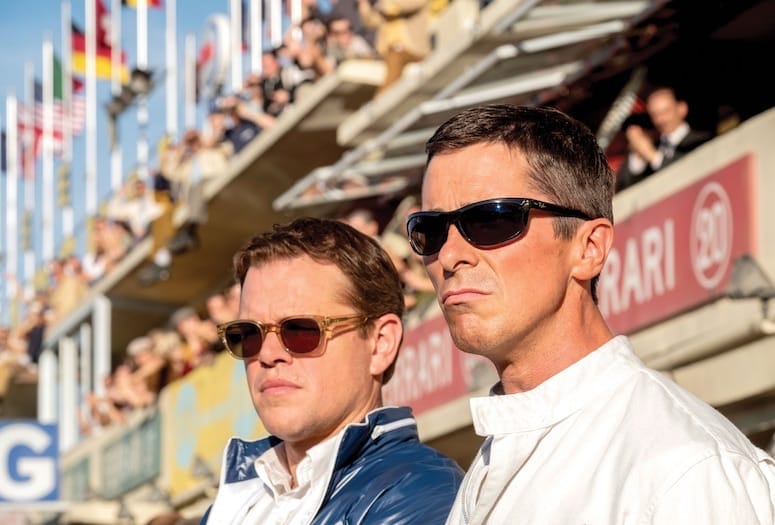 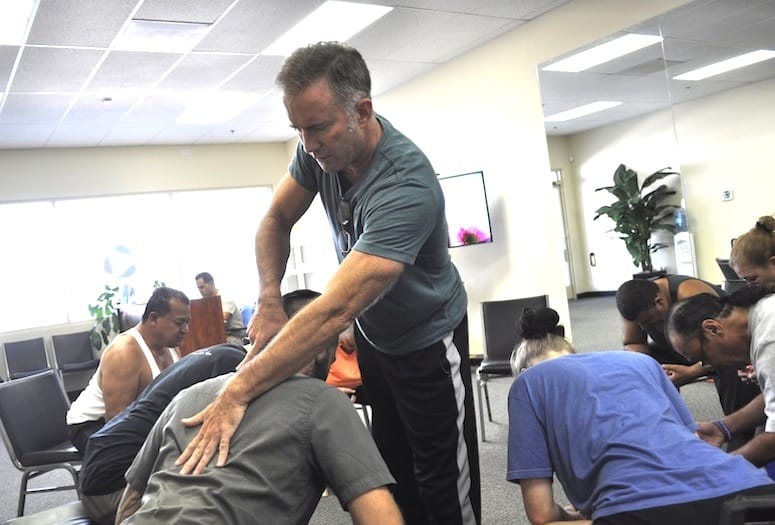 Scott Cole has trained celebrities like Christian Bale and Barry Manilow. He’s appeared in Abs of Steel 2 for Men, and created his own DVD series, Discover Tai Chi, which has sold more than 1 million copies. It was his success on the national stage that also brought him to the desert in the late 1980s. “When I won the