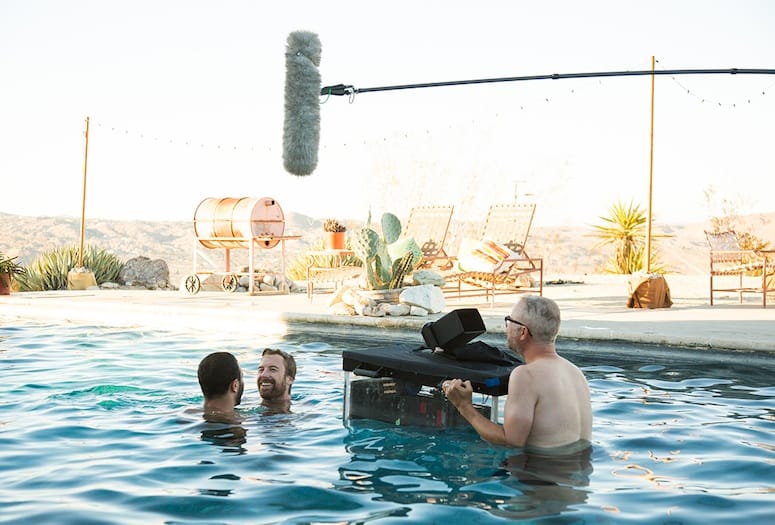 Film producer Howard Rosenman knew filming Lazy Eye in Joshua Tree would provide more than just a suitable backdrop to the story. “The desert is the third character in the film,” says Rosenman, who once lived in Cathedral City. “Joshua Tree is mystical and exotic. It has its own chemistry, almost lunar, highlighting the relationship in the film.” All eyes