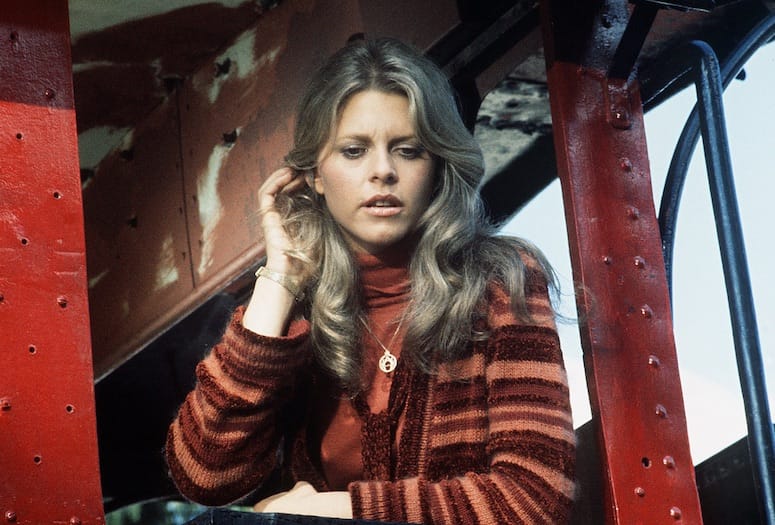 Female role models blossomed in the 1970s and, to be sure, Lindsay Wagner was at the forefront of it all. As The Bionic Woman, a TV spin-off from the testosterone-infused The Six Million Dollar Man, Wagner garnered an Emmy for her soulful portrayal of Jaime Sommers, an Oaji, California, school teacher, who becomes a fierce government ally when she is