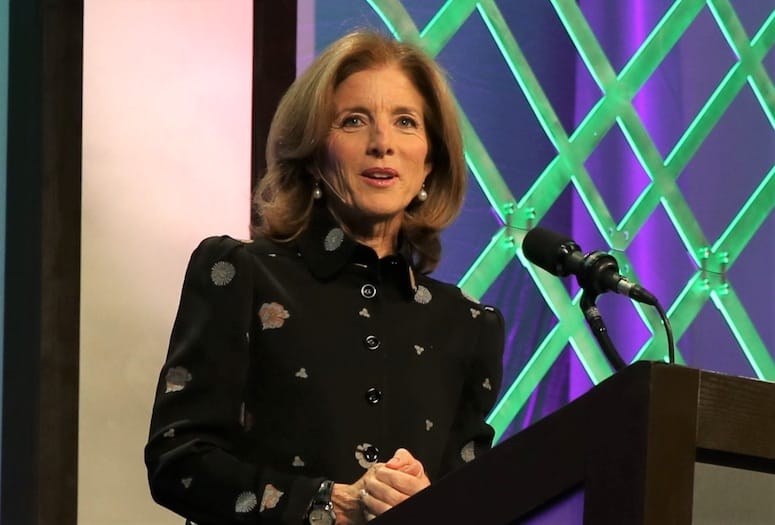 When a Kennedy breezes into town, it’s not just an arrival, it’s an event. So when Caroline Kennedy spoke March 8 at Desert Town Hall in Indian Wells, there was electricity in the air. 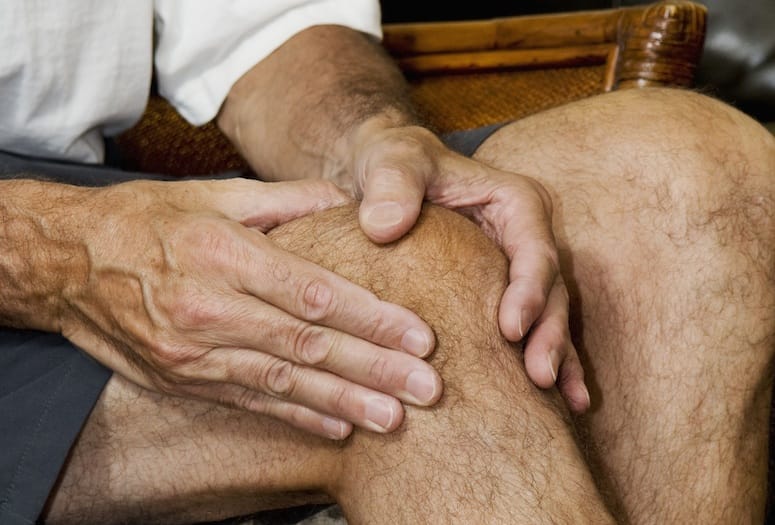 In 1968, the Green Bay Packers won the Super Bowl, the first Hot Wheels toy car made its debut, and Richard Nixon was elected President of the U.S. It was also the year that the first knee replacement surgery was performed. More than 600,000 total knee replacements are performed in the U.S. each year to help relieve pain and decrease