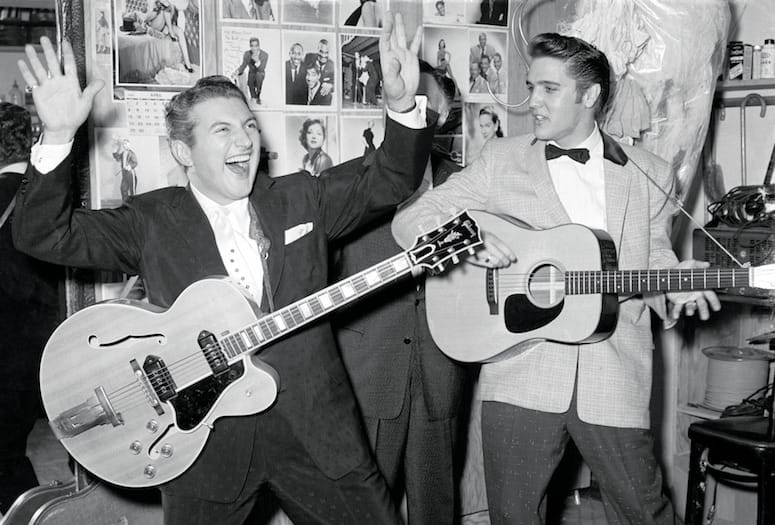 Liberace helped Elvis feel at home on stage by advising he add more “glitz” to his performance, and the duo became friends and neighbors in Palm Springs. 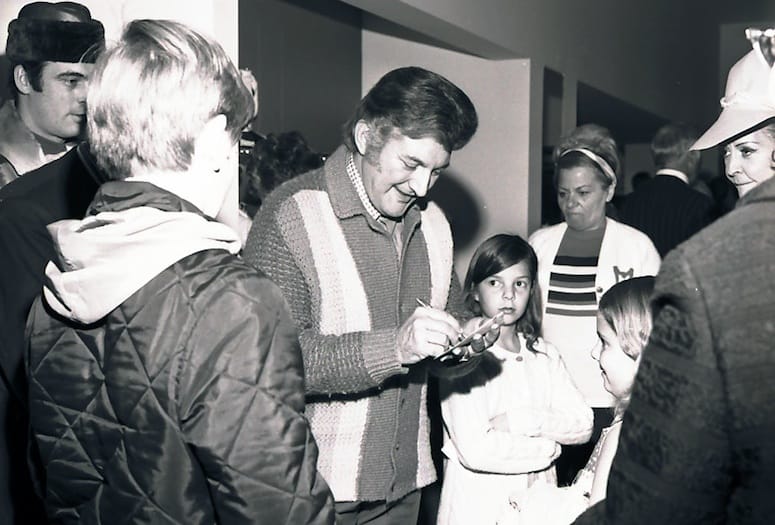 Editor’s Note: The is the second of a two-part series on the history of the LGBTQ community featuring author David Wallace. • Read Part I: Closeted Oasis Liberace passed away on the morning of Feb. 4, 1987. His death was announced later that afternoon to the anxious crowd of fans who had been holding a vigil outside his Palm Springs