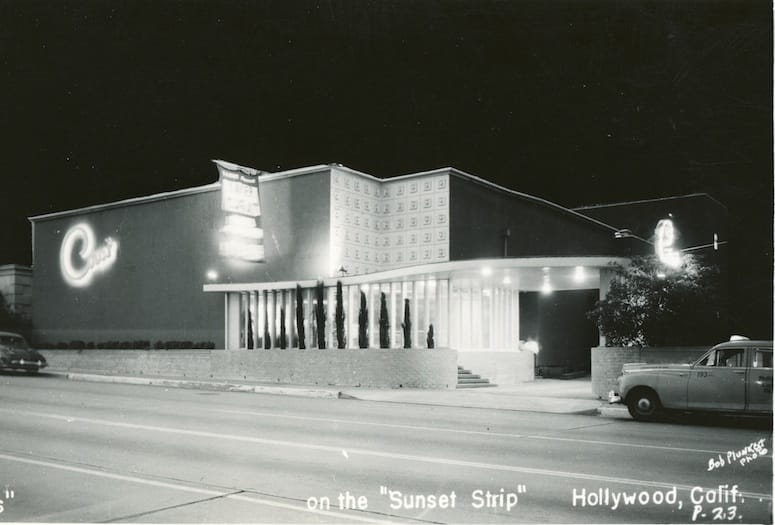 During the first decade of the 20th century, the skyline of Los Angeles resembled something more akin to Texas. “There were thousands of oil derricks crowded into neighborhoods just east of downtown, including the front and backyards of numerous homes,” says Palm Springs historian Peter Moruzzi. The images of L.A. astounded Moruzzi as he compiled his book, Greetings from Los Angeles,