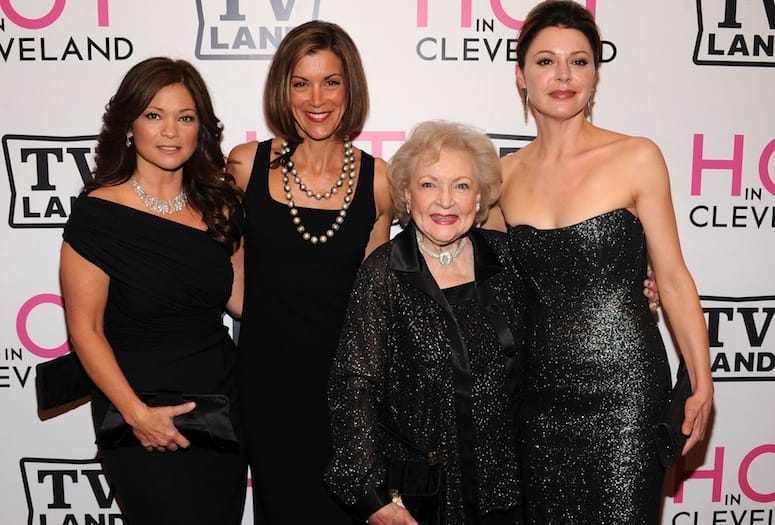 Joy. Depression. Divorce. Faded dreams. Few playwrights have been able to convey the grace of moving through such climactic stages in life with the same depth of character depicted by A.R. Gurney in Love Letters. The first performance of Gurney’s smash-hit production premiered in 1988 and quickly became a finalist for a Pulitzer Prize for Stage Drama. Since then, its