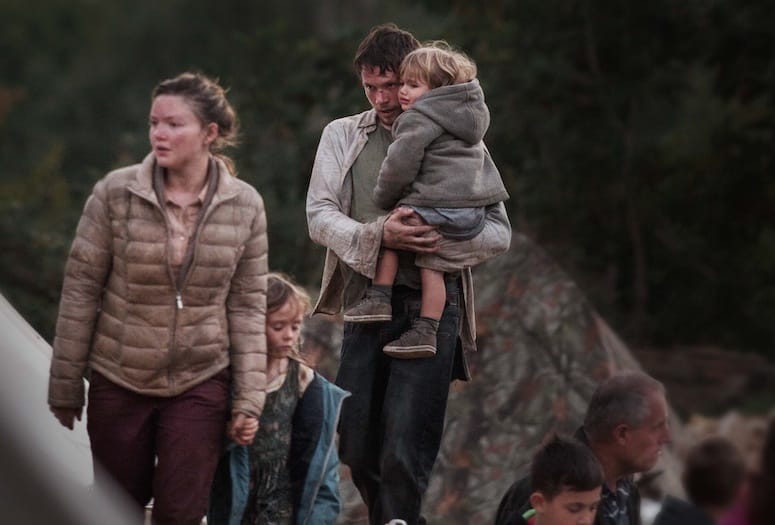 Home, a Kosovo film about a young family caught in the refugee migration while on holiday, captured the Best of the Festival Award Sunday at the 2016 Palm Springs International ShortFest. The Daniel Mulloly directed film was one of many films this year that focused on current issues, according to Festoval Director Helen du Toit. “A common thread of immigration