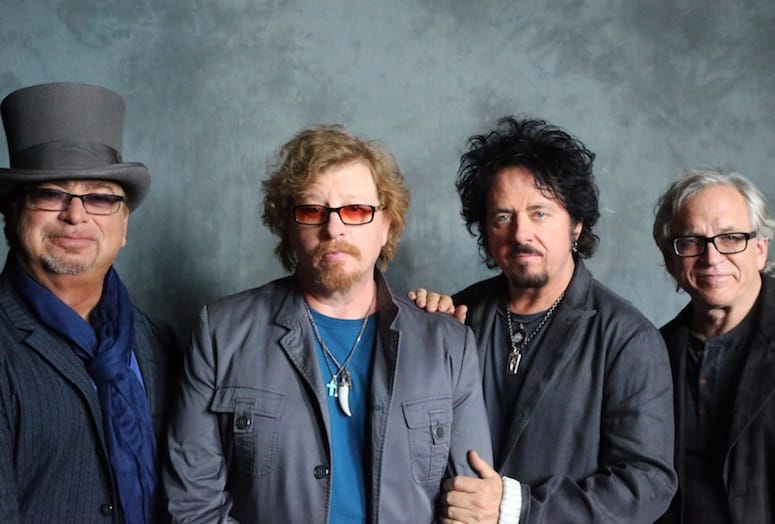 Toto, the brainchild of first-call L.A. studio musicians, dominated both the charts and the Grammys with 1982’s massively catchy Toto IV, the $6-million-selling album that featured three indelible Top 10 hits: Rosanna, Africa, and I Won’t Hold You Back. While their profile in the U.S. receded some as the millennium approached, Toto actually became an international touring sensation, and, thanks