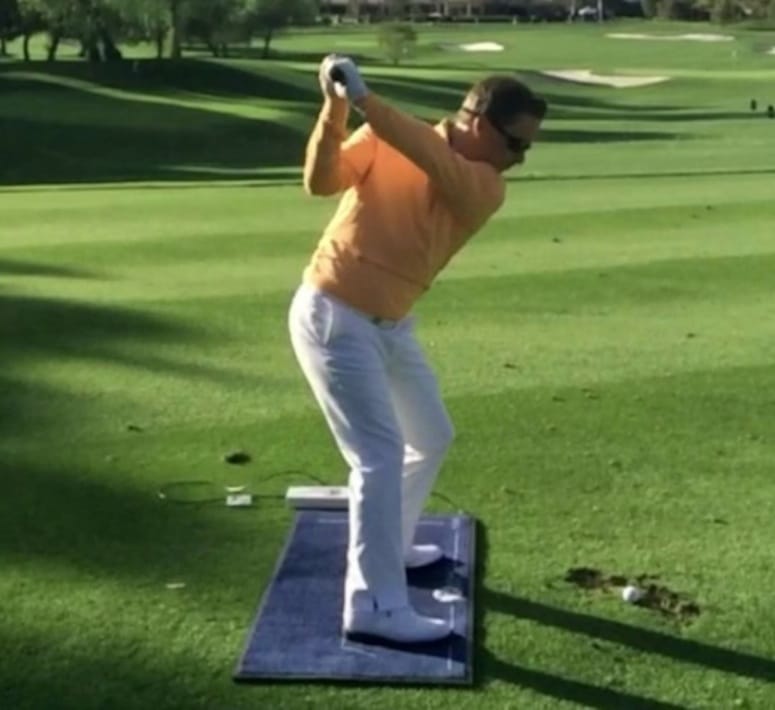 Over the last few years, the technological advancements in sports coaching has seen its strongest impact on the game of golf.

The way we learn has changed thanks to the invention of golf launch monitors, which provide the player and coach with extremely accurate data about how the club and ball are functioning during the swing. Combine the data with the latest craze in golf instruction, and now coaches are salivating at the technology that can advance their students to the next level.

The study of the effect of ground force during the swing has become a highly effective tool for game improvement. The Boditrak performance mat is allowing players and coaches to analyze the foot pressure trace and balance distribution during the golf swing.

Data from the Boditrak performance mat can lead to improved contact and greater distance in your swing.

Much like the launch monitor technology, when you review a database of tour players' statistical information from Trackman or Flight Scope, there are some common similarities of top players. When you review the similarities in the foot movement of a PGA Tour player, they seem to utilize the force of the ground in a much more effective way than an average golfer.

All of this may sound a bit confusing to you, but what matters is that your instructor understands it! Shifting your weight properly and in the correct sequence in your swing can equate to improved contact and greater distance!

The technology used in the Boditrak pressure mat utilizes sensors which gage the amount and location of foot pressure during your swing. This aids in the analysis of the golfer's movement pattern. This data combined with the V1 video app using a high-speed camera, makes for a great learning environment!