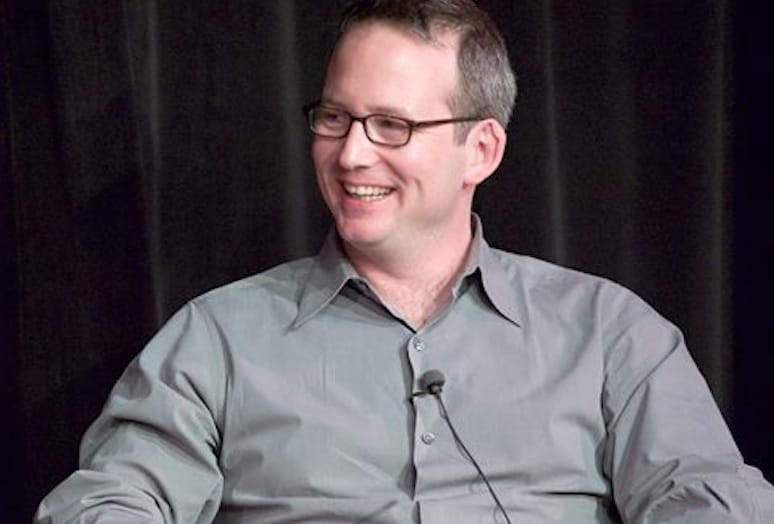 The Palm Springs International ShortFest welcomes filmmakers and industry attendees for the ShortFest Forums and Panels during the festival, June 17-23.

Both the Master Classes and Forums take place at the Mojave Learning Center at the Renaissance Palm Springs Hotel.

June 19
11 a.m.: Reality Television: Reality as Entertainment – It’s either the hottest ticket in town for creative expression and dedicated fan bases, or it’s manipulated and manufactured “unscripted” content that drives people crazy. The panel is loaded with the top reality TV producers who, among them, produce such hits as I F**king Love Science, Alien Invasion, Tornado Alley, Face, The Biggest Loser, Beauty and Beast, Whale Wars, Project Greenlight among dozens of others. 1 p.m.: The Casting Chat – The Casting Society of America presents the casting panel, "The Casting Chat", where filmmakers will hear from and speak with award-winning casting directors. Moderated by Ivy Isenberg, known for pop culture casting such as Robot Chicken, Chucky and Call of Duty: Black Ops.

As an added bonus to the panel, famed acting teacher and coach Lesly Kahn will talk about how performers can best ready themselves to advance their careers through the audition process.

3 p.m.: Master Class- Lecture with Ted Hope (The Artist As Entrepreneur: My Secret Formula For Success In The Era Of Digital Transformation) – Join the indie film guru and Fandor CEO as he brings his wealth of film experience as a creator, curator, advocate and innovator in the film community to bear on the state of the industry today. Hope will also speak to his vision for how Fandor will grow in the ever-changing digital world of content distribution.

June 20
11 a.m.: Strategic Publicity & Marketing Designed for Emerging Filmmakers – A line up of the best publicists and festival strategists working with filmmakers today are prepared to share ideas, warn of common mistakes and teach strategic planning to make the most of the film festival circuit for you, your film and your next project. Expected panelists: Amy Grey (Dish Communications), Rebecca Fisher (PMK•BNC), Chris Libby (Ginsberg-Libby), David Magdael (David Magdael & Associates), Annalee Paulo (42West).

3 p.m.: MythBusters – Notes from the (film festival) front –  An extraordinary array of remarkable filmmakers will share their lessons learned, thoughts, advice, war stories and even a little gossip from their travels on the film festival circuit over the past two years. These filmmakers have made the most of their strategic approaches, engaged audiences, industry, press and future collaborators, and survived to tell the tale (and film another day).

June 21
11 a.m.: Meet the Programmers – Easily the biggest panel of the ShortFest Forums – both on the stage and in the audience – these worldwide festival programmers share their inside secrets, offer tips and advice, and tell it like it is when you are submitting your film to their festivals.

1 p.m.: The Players-Part I – The Business – A panel of agents, managers, producers and press discuss the current and future state of the business of filmmaking: from buying and selling, to commercialization and franchises, and marketing to a demographic, these top players will discuss the trends they see today in the business of film that affect/effect the filmmakers of tomorrow."

3 p.m.: The Players-Part II -The Art – This panel of distinguished tastemakers, gatekeepers and content creators discuss the health and welfare of the art of world cinema: does it all “start with story”, is there room outside the box for a new-new wave of cinema (and if so, do we call that Television), who are the “fresh” voices and where do they find their audience?

The Festival will host its signature Industry Roundtables: a unique blind-dating formula which pairs industry professionals with festival filmmakers for networking, relationship building and developing a collaborative support system.