The anniversary event is open to the public to celebrate a decade celebrating cool cars and cruising down El Paseo in Palm Desert. Started in 2011 by Jerry Martin, El Paseo Cruise Night has evolved into adding special events like this one with music and food at Café Casuelas.

Pop classical trio The Texas Tenors rode their fourth-place turn on America’s Got Talent to a 2017 PBS special — and a show at the McCallum Theatre in Palm Desert. They appear alongside local orchestra the Desert Symphony.

Join Diane Padys and Chris Houser for a glass of wine and the opening of their exhibit of latest imagery at Old Town Artisan’s Leland Gallery. The exhibit is open January 6-15.

You might recognize Naathan Phan from Superbad, where he partied alongside Jonah Hill’s character Seth. That comedic talent shines in his shows at Marvyn’s Magic Theater in La Quinta, where he combines mind-boggling illusions with opera songs.

Sit and stay at the Empire Polo Club, where pooches and their trainers compete to win in more than 35 breed-specific shows, plus obedience and rally contests. 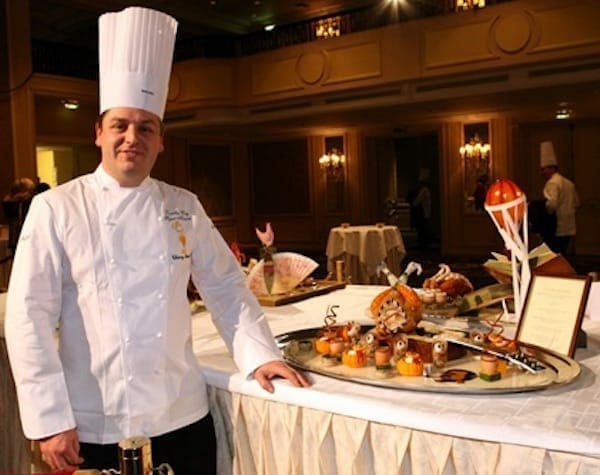 French chef Thierry Barot touches down in Palm Desert to delight diners with a special dinner menu available January 7–16 at Café des Beaux-Arts on El Paseo. The special evening menu features three appetizer options, three entrées, and three desserts with ingredient pairings that are delightfully unfamiliar — sure to whisk diners away on a culinary adventure to Saint-Tropez.

To open its 2022 season, Desert Theatreworks offers this play based on the true story of one wild night in 1961 Houston, when single mom Louise Seger became fast friends with her idol, Ms. Patsy Cline.

Desert photographer Gary Gruber presents a collection from the pre-digital era when cameras didn’t do al the work they do today. His work as the chief photographer for a public relations firm in Palm Springs starting in the 1970s gave him a front row seat to the celebrities who lived here and an array of events.

Is this age of Covid, personal health has never been more important. That’s where the inaugural Westin Wellness Weekend and Expo can assist with programs geared to assist your immunity, yoga and pilates classes, and inspirational messages to get 2022 started off on the right foot. 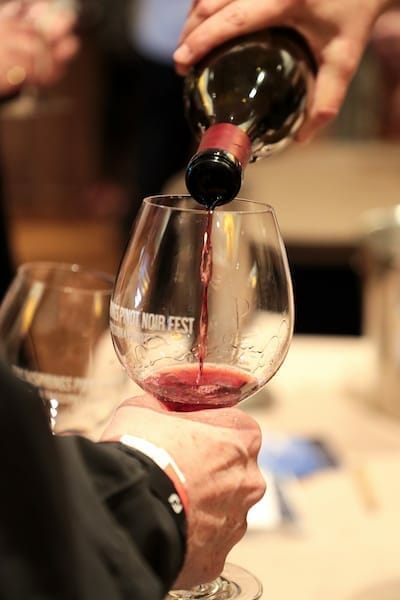 Desert Baroque is “Bach” with this concert featuring pieces by the legendary German composer. Ken Aiso plays baroque violin, while Sonia Lee accompanies on the harpsichord, a precursor to the piano.

David Fraschetti's passion for pinot led to a festival at the JW Marriott Desert Springs Resort & Spa in Palm Desert that focuses entirely on the varietal. For those new to pinot, take a terroir tour by tasting one or two wines from each represented region, which include Santa Barbara County, the Petaluma Gap, and Sonoma’s Russian River Valley. And feel free to ask questions.

Now a desert resident, Stuart brings his stand up act to the Desert Rose Playhouse where he is joined by Jennie McNulty with Melissa Greenberg as mistress of ceremonies.

Long Island Medium star Theresa Caputo discovered her power to commune with spirits after visiting a faith healer more than 25 years ago. Join the audience for a chance to see the psychic at work during her appearance at the Agua Caliente Resort Casino Spa Rancho Mirage.

A lifelong singer who spent her early years performing the national anthem at Dallas Cowboys games, LeAnn Rimes went on to top the charts with hits like “How Do I Live.” Hear the Grammy winner live at the McCallum Theatre in Palm Desert.