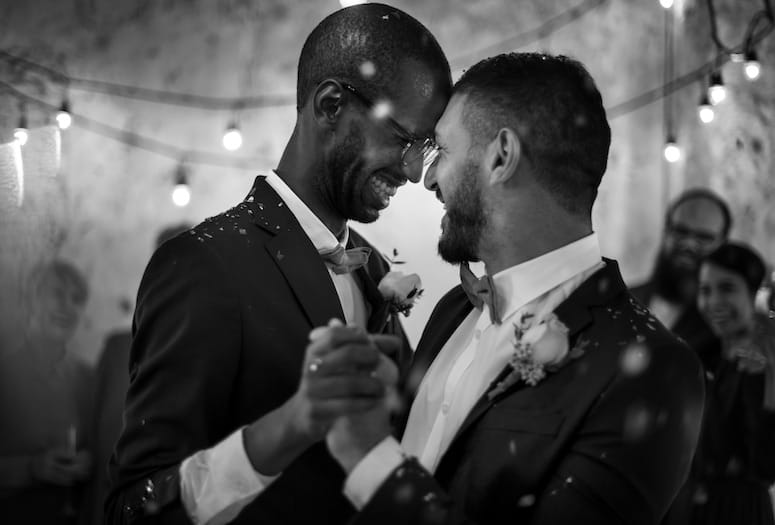 A half-century of the fight for equality and the publication that covered it are shown in a documentary on The Advocate.
PHOTOGRAPH BY GETTY IMAGES

If you think the gay movement began with Stonewall on the east coast, you’ve probably never heard of the Black Cat protest, which took place two years earlier in Los Angeles.

This is just one reason to see A Long Road to Freedom: The Advocate Celebrates 50 Years, a new documentary produced by David Millbern for Here Media and written and directed by Billy Clift. Chronicling a half-century of the fight for equality, as well as the publication that covered it all, the nearly two-hour documentary — which is narrated by Laverne Cox and includes interviews with Gavin Newsom, Cleve Jones, Gloria Allred, Don Lemon, Armistead Maupin, and many more — will make its desert premiere on Sept. 20, opening night of Cinema Diverse: The Palm Springs LGBTQ Film Festival.

Palm Springs Life spoke with Clift and Millbern about The Advocate’s history.

Where did the idea for the film originate?

Clift: It was really the current political climate we’re in. After [the election of] 2016, I was thinking, What can I do? What can I personally do? I believe that one major thing is knowing our history — where people came from, why it happened, what happened, and who did it.

Millbern: It came out of the Black Cat raid and the only media that was there to chronicle the last 50 years. That’s when we said, “Why don’t we hang it on The Advocate’s 50th anniversary?” Not many people realize that the [gay rights] movement really started in a grassroots way right here in Southern California. And we’re really happy that we were able to capture these people who now are in their 80s and 90s, who were there. These stories would have been lost.

Billy, when did you first become aware of The Advocate?

Clift: Oh, gosh. It had to be when I was 15, 16. Growing up here in Hollywood, I would always go to [the newsstand]. I think it was on Las Palmas. When I didn’t feel like going to class, I would walk around and look at all the stuff there. I’d see The Advocate, and I’d shyly grab it, not wanting the person who worked there to see what I was looking at.

I was a little surprised to see Caitlyn Jenner in the film. Some people think she’s been a hindrance to gay causes by only supporting the trans community.

Clift: I understand where people are coming from, and I respect their feelings. But I think as a good journalist it’s important to allow people to speak, whether you agree with them or not. I spoke to her for about an hour and a half. I was to able to really see where she was coming from and understand that — she didn’t really know what she was doing. She had to learn very quickly.

Millbern: And I think she speaks from the heart. I think she’s authentic, and I don’t really know that I’ve seen that from her before. And Billy, I don’t think I ever told you this: After she was through with you, she came up to me, shook my hand and said, “Thank you so much for letting me be a part of this.” Again, being very sincere and authentic. I think this is a side of her that we haven’t seen, a very personal side to her. 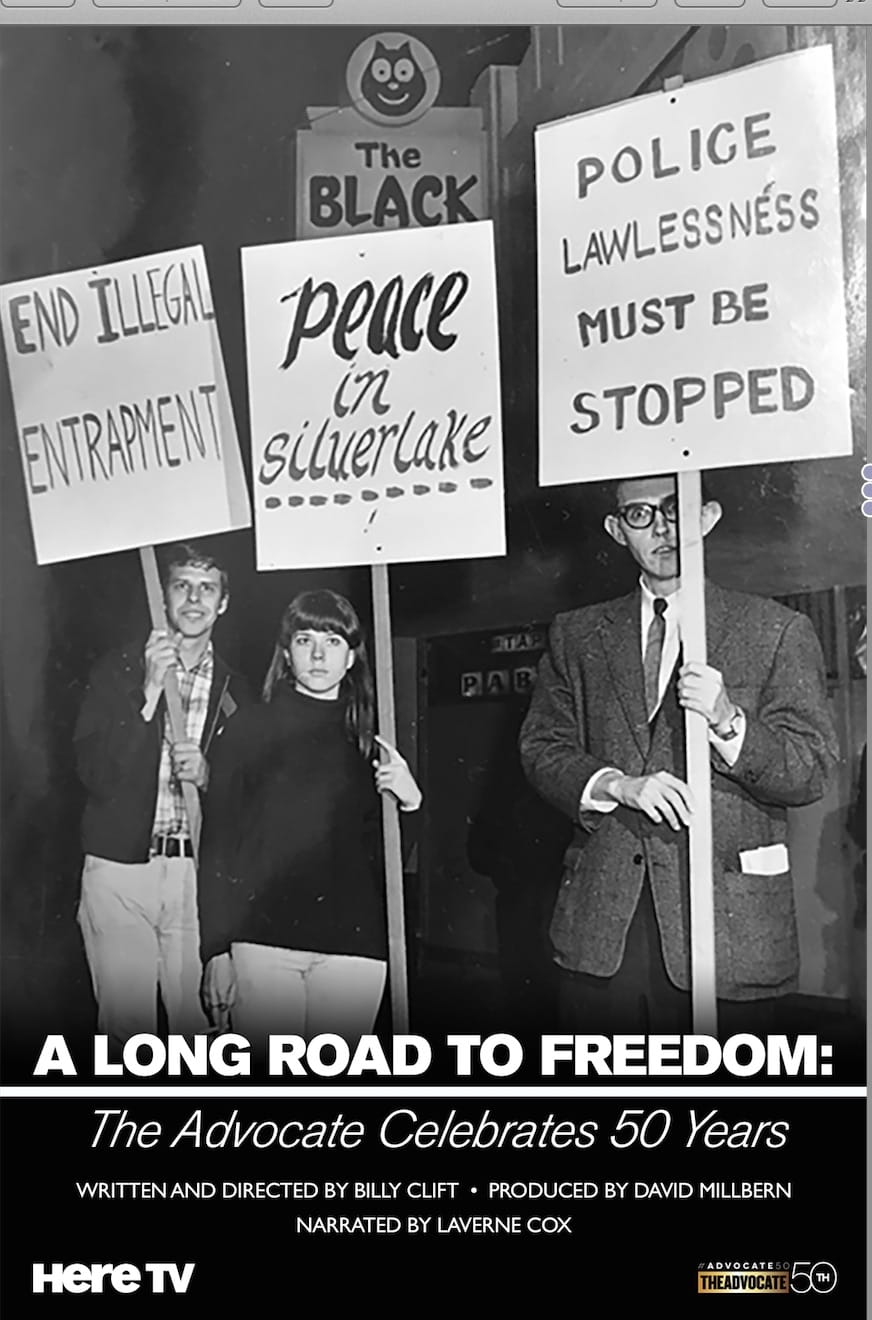 David, what was the most interesting thing you learned in the course of making this film?

Millbern: You know, I’m an actor, and I became a producer. I haven’t been an activist all these years, yet I’ve been benefiting from what these people have done with their lives. So, like Billy, I said, “I need to do what I do.” I need to celebrate those that came before us, and I also need to be an activist by getting this film out there, getting the word out. Now more than ever, because our rights are being attacked.

In a way, it feels like we’re going backwards.

Millbern: We are going backwards. And I feel that this film, especially the third act, is a call to action. “Get out and vote, have your voice heard.” Billy and I both hoped that this will further everyone’s causes — not only LGBTQ but Black Lives Matter, women’s rights. As [Dustin] Lance Black says in the film, “Same fight, same rights.” We need to show up and support our brothers in regards to their civil rights as well.

Do you have any special plans for the film?

Millbern: After the theatrical run it’ll play on HereTV. We’d also like to get this into schools that need to learn this history, whether they’re straight allies, young people, and people who are questioning. The Advocate was really living and breathing as this history was going on, and we’d like to share that.