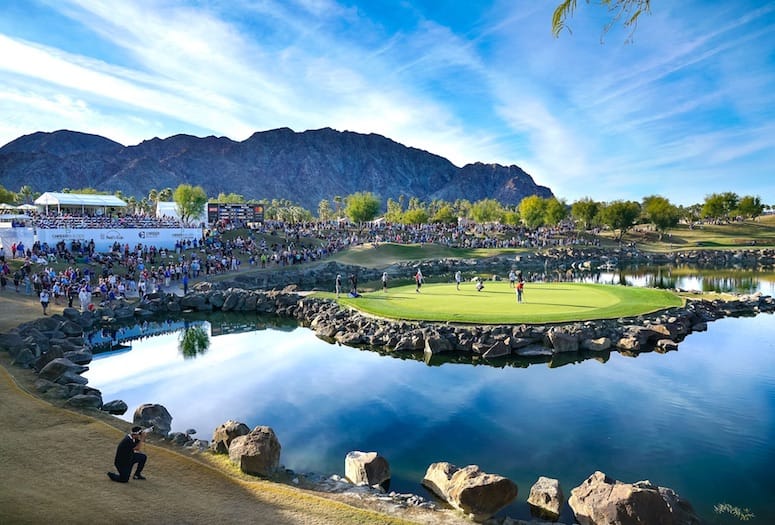 With Phil Mickelson as host, The American Express features world-class golf and a pair of post-tourney concerts by Stevie Nicks and Luke Bryan.
PHOTOGRAPH COURTESY THE AMERICAN EXPRESS

Founded in 1990 by then-mayor Sonny Bono as a tourism and cultural initiative, the film festival has grown to attract more than 135,000 attendees and screen more than 200 films annually at locations throughout Palm Springs and Cathedral City. Keep your eyes peeled for celebrities around town. psfilmfest.org

This 5-week run at Aqua California Bistro features the musical, The Fantasticks starring Broadway’s Sal Misretta and Ben Reece with a cast of alumni from Musical Theatre University in Rancho Mirage. acquaranchomirage.com

Harvey and her band of merry musicians infuse the folk tradition of soulful storytelling and mournful ballads with rock beats and bluesy vocal growls in their high-energy show at the McCallum Theatre.  mccallumtheatre.com 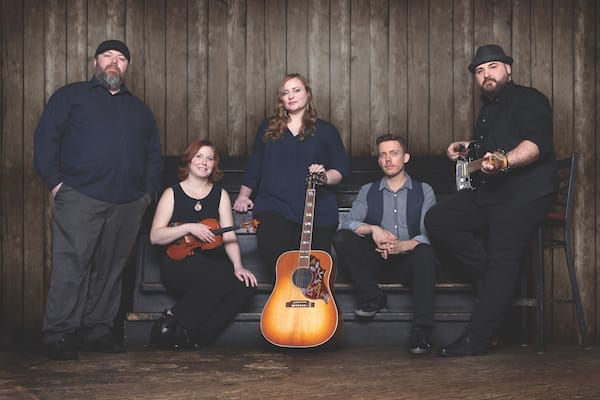 Palm Springs’ proximity to Hollywood made the city a go-to destination for midcentury stars. The McCallum Theatre in Palm Desert honors some of the desert’s most iconic frequent flyers with this musical extravaganza, in which tribute artists emulate Elvis Presley, Mary Martin, George Burns, and others with the spirited backing of a 13-piece band. mccallumtheatre.com

• READ NEXT: Discover the Certified Markets in the desert.

This official PGA event (held, naturally, at PGA West in La Quinta) blends the excitement of a professional golf showdown with the energy of a desert music fest. Separate concerts by Stevie Nicks and Luke Bryan follow gameplay on Friday and Saturday. heamexgolf.com

• READ NEXT: Barb Stegemann Details Her Talking Points to the Desert Audience.

A four-course menu features an evening of vodkas derived from different grains and regains paired again the food at Sullivan’s Steakhouse. RSVP. sullivanssteakhouse.com

This quartet’s name is self-explanatory: they’re guys who play piano. What makes them remarkable is their talent for innovating radio hits with classical techniques, as in their blend of David Guetta’s “Titanium” and Gabriel Fauré’s 1887 composition “Pavane.” Hear them live at the McCallum Theatre. mccallumtheatre.com

Motown is coming to town (specifically, to Fantasy Springs Resort Casino in Indio). Both The Temptations and Four Tops occupy spots on Rolling Stone’s list of the 100 greatest artists of all time, with the former coming in at 68 and the latter nabbing number 79. fantasyspringsresort.com 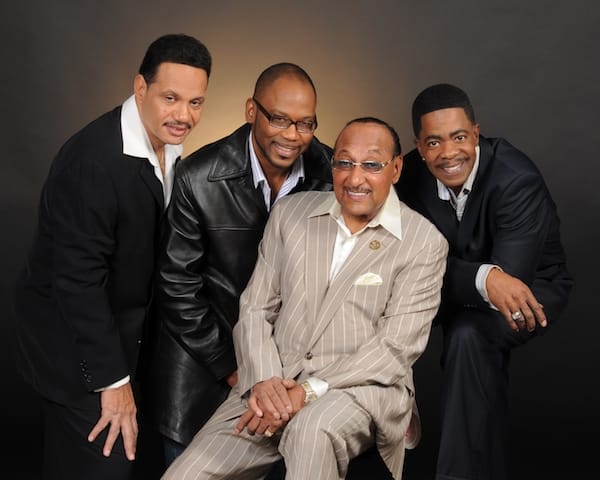 The Côte-d’Or’s complex red stars at this wine festival at the Ritz-Carlton, Rancho Mirage. More than 30 pinot noir makers and a number of top local chefs pour and pair at the fest, and there’s also classes to up the expertise of aficionados in attendance. palmspringspinotfest.com

The NBC show that thrust virtuosos like Jackie Evancho and Lindsey Sterling into the spotlight offers desert dwellers the chance to stake out their spot as a season 15 competitor with auditions at Morongo Casino Resort & Spa in Cabazon. agtauditions.com

• READ NEXT: Ray Parker Jr. Talks about How the Success of “Ghostbusters” Surprised Him.

This slick R&B group forged their path to fame in 1989 when they snuck backstage at a concert to give New Edition’s singer Michael Bivins a taste of their talent. Hear the chart-toppers that followed, including the 1992 No. 1 “End of the Road,” at Agua Caliente Spa Resort Casino in Rancho Mirage. aguacalientecasinos.com

Synapse Sports hosts the 13th annual Sand Storm Lacrosse Festival at the Empire Polo Club in Indio. A record 400+ girls’ and boys’ teams -comprised of middle and high school players from competitive clubs from across North America – will compete on 62 fields in this two day co-ed championship lacrosse event. synapsesports.com

These Chinese athletes hold the Guinness world record for — wait for it — tallest human chair stack. See similarly stunning feats in their show at the McCallum Theatre. mccallumtheatre.com 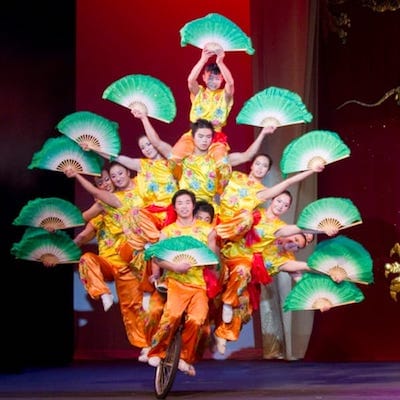 Those Musclebound Cowboys From Snake Pit Gulch / Jan. 17–Feb. 9
Desert Rose Playhouse in Rancho Mirage lassoes in audiences with this cheeky, modern take on the American western, in which an east coast detective disguises himself as a woman for an investigation and finds himself fighting crime — and falling in love — in the all-men gold rush town of Snake Pit Gulch. desertroseplayhouse.org

The Play That Goes Wrong / Jan. 21–22
A hapless fictional theater group takes Murphy’s law — “anything that can go wrong will go wrong” — to gut-busting new proportions at the McCallum Theatre in Palm Desert. mccallumtheatre.com