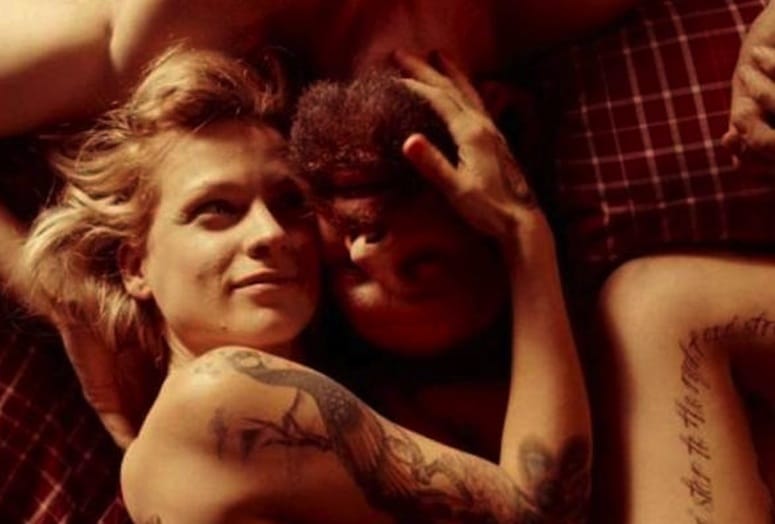 The awards were announced Jan. 11 at the juried award winners luncheon at Spencer’s Restaurant in Palm Springs.

The Festival, held Jan. 3-13, screened 191 films from 60 countries, including 46 of the 76 foreign language entries for this year’s Academy Awards. Audience Award winners will be announced Jan. 12.

“It's been a tremendous 25th anniversary year for the Festival, capped by record numbers of both filmgoers and filmmakers attending,” saysd Festival Director Darryl Macdonald. “But the real standout has been the overall excellence of the films in this year's Festival lineup, proving that the phenomenally strong year we've witnessed in Hollywood filmmaking has been more than matched by the strong upswing in quality filmmaking worldwide. I wish we could provide awards to all of the filmmakers at this year's event – their work certainly merits it.”

A special jury of international film critics reviewed 46 of the 76 official Foreign Language submissions to the Academy Awards screened at this year’s Festival to award the FIPRESCI Prize for Best Foreign Language Film of the Year.

FIPRESCI Prize for the Best Actor of the Year in a Foreign Language Film went to Mads Mikkelsen from The Hunt (Denmark) directed by Thomas Vinterberg, which is on the Oscar shortlist.

Bérénice Bejo from The Past (Iran), directed by Asghar Farhadi, received the FIPRESCI Prize for Best Actress of the Year in a Foreign Language Film. Medeas (USA), directed by Andrea Pallaoro, is an archetypal tale of adultery, rendered with exquisite strokes in this slow burning rural psychodrama, the first feature from an Italian-born filmmaker working in the U.S.

Finding Vivian Maier (USA), directed by John Maloof and Charlie Siskel, earned the award for first-time documentary filmmaker. The film is a compelling, eye-opening introduction to an anonymous and mysterious woman who recently found posthumous fame as a giant of 20th century photography.

The winner receives the John Kennedy Statue (“The Entertainer”).

The HP Bridging the Borders Award

Walesa. Man of Hope< /em>(Poland), directed by Andrzej Wajda, took home the prize presented by Cinema Without Borders and Hewlett Packard, which honors the film that is most successful in exemplifying art that promotes bringing the people of our world closer together. The prize includes an HP ZBook 15, valued at $3,000.