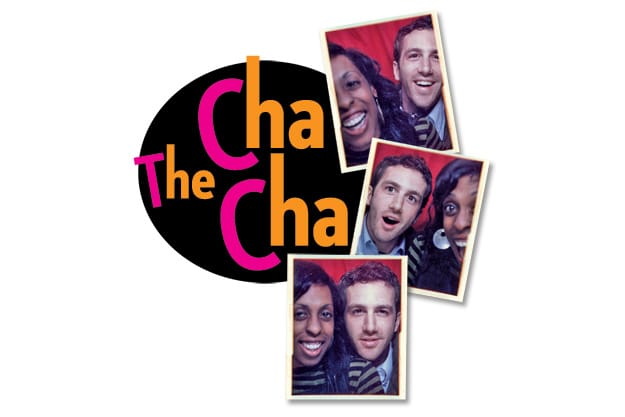 Ebony: Nicholas, let’s tell the readers what For the Record is all about.

Nick: There have been several of these performances in the Los Feliz area of Los Angeles. They take the best singers, and a popular film director or movie, and it’s made into a cabaret show. The [performers] sing the soundtrack of the directors’ work. There have been a bunch of them: The Marshalls, Scorsese, the Coen brothers. They even featured Tarantino in the past.

Ebony: We were actually able to see the Marshalls’ For the Record–

Nick: All that music from Pretty Woman and Big — It was amazing.

Ebony: You know what I think? I think you and I are a lot like Garry and Penny Marshall.

Nick: I think so, too. We look a lot like them.

Ebony: Yeah, we really do. Except I think you’re more like Penny and I’m Garry.

Ebony: The films of Robert Zemekis will be featured in For the Record June 18 and 19 at Ace Hotel & Swim Club.

Nick: Check it out.