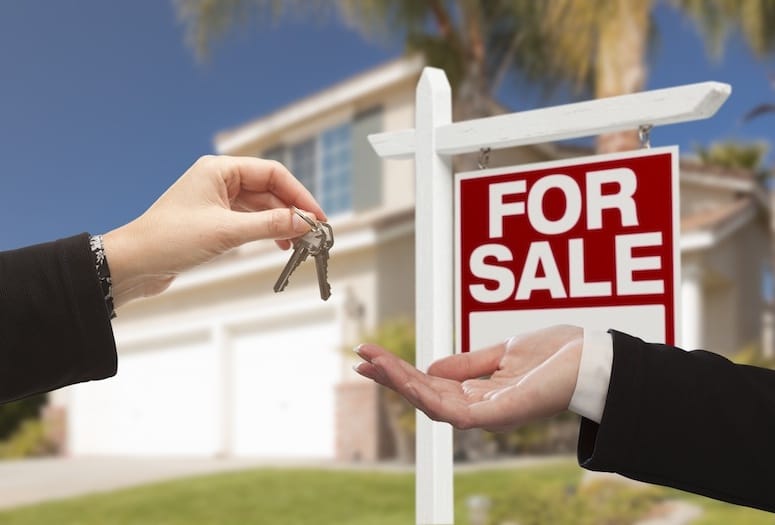 When the housing market is viewed as the aggregate number of people who make up the home buyers and home sellers, the Coachella Valley has farther to go before it can be considered recovered.
Photo courtesy of thinkstockphotos.com

As the chart of the median home price in the Coachella Valley shows, the housing market as measured by price has nearly recovered from crash levels.

After rising far above the 4 percent growth curve during the bubble years of 2004 to 2007, the median price plunged far below the curve from 2009 to 2012, driven down by an overwhelming number of distressed sales. Then, starting in October of 2011, it began a strong recovery that lasted for three years, rising to meet the growth curve in 2014. From there, prices have been following this long-term curve for a year now.

Seeing this progression, most people might think that the housing market in the valley has recovered — and that would be true if the recovery is measured by price alone. But a market is more than price; a market is really the aggregate number of people who make up the home buyers and home sellers. When we use that as a measuring stick, the valley housing market has farther to go before it can be considered recovered. The Coachella Valley housing market as measured by price has nearly recovered from crash levels.

The levels of home sales  measure the depth of a market, how many buyers and sellers are active, and how many properties are changing hands. The sales charts show the yearly sum of both new and existing home sales from 2000 to the present. The dotted line represents the pre-bubble level of average total sales, which is 12,500 units a year. The last two years have total sales at almost exactly 9,000 units or 30 percent below the long-term average.

The inclusion of new sales shows that low sales aren’t due to lack of the supply, which is often cited as the case for low sales. If the problem were one of low supply, then more homes would be built to meet the demand. But that’s not the case; low home sales are due to a low number of home buyers. Home buyers in the valley market are running 30 percent below pre-bubble levels for two main reasons. One is that 10 percent of local households, which previously owned homes, are still in the seven-year foreclosure penalty box. It makes it difficult to get good financing terms if they want to buy a home again.

The second problem behind low sales numbers is the high FICO score banks require before offering a mortgage. These requirements are the product of new government regulations that expose banks to additional losses if certain mortgages go bad. To compensate for this increased risk, banks have simply reduced their risk with higher mandatory lending standards.