The Cool Kid’s Guide to Stagecoach 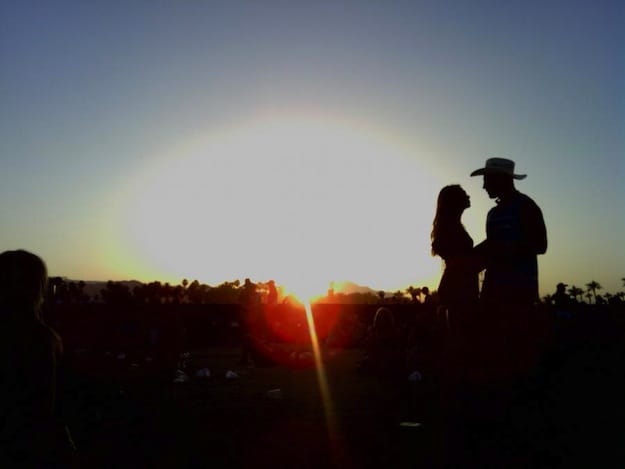 Growing up in Shreveport, La., I became immersed in the country music culture at a very young age.

I can remember friends like Lindsey Fertitta and Chris Pate, as well as my high school bus driver working feverishly to engage me in the world of Garth Brooks, Rick Trevino, and Billy Ray Cyrus. They were successful.

After all, it’s not everyday that you meet a black kid with indie rock leanings who can sing “Friends in Low Places” or “Achy Breaky Heart” from start to finish, without the least bit of irony in her voice. Thank you very much.

That’s why Stagecoach: California’s Country Music Festival is so cool. Artists with country leanings, folk foundations, and even alt-country superstars will converge on the Empire Polo Fields starting today through the weekend (April 26-28).

You’ll hear excellent tunes from Dierks Bentley, who is fantastic live. I saw him play a show at the Avalon in Hollywood with Cross Canadian Ragweed back in 2004. I don’t mean to brag, but backstage was a hoot and a holler, if I do say so myself. Catch him live April 26. One-time pop superstar, Darius Rucker (at left, of Hootie and the Blowfish fame) has discovered his inner cowboy. Check out his headlining set April 28.

Television fans have a lot of reason to rejoice this year. Many familiar faces from popular sitcoms and reality programs are also scheduled to perform. Hillary Scott – who has made a splash on the current season of “The Voice”, will take to the stage with Lady Antebellum and sing hits like “Our Kind of Love”.

“Married with Children” star Katey Sagal will return to singing with her band, The Forest Rangers. Remember when she used to sing backup for Bette Midler? And strong, silent type Trace Adkins, from “The Celebrity Apprentice” will excite the crowd with hits “You’re Gonna Miss This” and “Gone Fishin”.

Remember, passes to Stagecoach are still available, so if you’re on the fence, hop down and head on over. You’ll be glad you did.