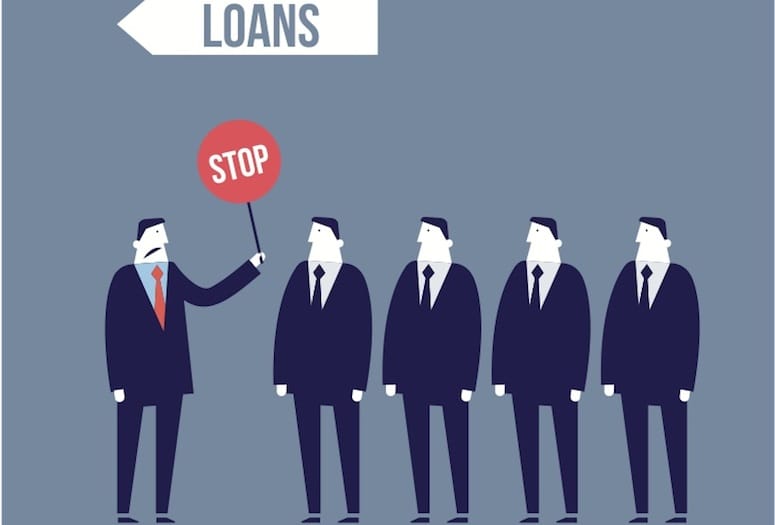 Although conditions have improved, tight lending is still the problem in the Coachella Valley.
Photo courtesy of thinkstockphotos.com

However, on a city-by-city basis, we see significantly wider variations. Year over year, three cities still have double-digit gains — Rancho Mirage, Cathedral City, and the city of Coachella. The latter pair are playing catch-up since they are the last two cities to exit from the distressed selling problem that plagued the region two and three years ago. However, three major cities now have negative gains year over year — La Quinta, Indio, and Palm Desert — with Palm Desert just barely so at minus .8 percent.

Overall, this deceleration in gains after three years of rapid price increases was expected; that pace could not continue. Many people still expected an increase in sales due to easier credit and a drop in unemployment. However, this has not yet happened; sales are still running 30 percent below pre-bubble norms. At our yearly forecast in January, we stated that we believe the problem with housing isn’t the economy but rather the new regulations that effectively force banks to make only “ultrasafe” loans when just “safe” would do.

Although conditions have improved, tight lending is still the problem. Studies indicate that if banks simply reduced their qualifying FICO scores to pre-bubble levels, sales would rise 30 percent. We calculated that lowering qualifying scores even halfway to previous levels, combined with the addition of formerly foreclosed homeowners into the buying pool, would raise sales by at least 20 percent.

So far, we don’t see much evidence of this taking place, but it might be just a little early. If it is, we should begin to see higher than normal sales from this point forward as we move into the off-season.

Valley inventory, at 4,948 units, is still near the off-season high of 5,116 units that was set two months ago. This is 900 units, or 22 percent, larger than it was last year at this time. This shouldn’t cause a problem this year, as we’ve just entered the seasonal period when it should decline until August. However, it will be interesting to see where it stands at the end of summer.

The best measure of the inventory size is a ratio called “months of sales,” which is calculated by dividing inventory by the average monthly sales rate. It is currently at 7.2 months, which is a little high even when allowing for seasonality. Last year at this time, it was 5.6 months and the year before that, 4.4 months.

This ratio indicates how many months it would take to sell the entire inventory at the current sales rate. If it gets much over six months, it can put pressure on homeowners to reduce their asking price. It is already putting some upward pressure on how long it takes to sell the median home, called “days on the market.” While still at an acceptable 90 days, it took only 74 days one year ago.