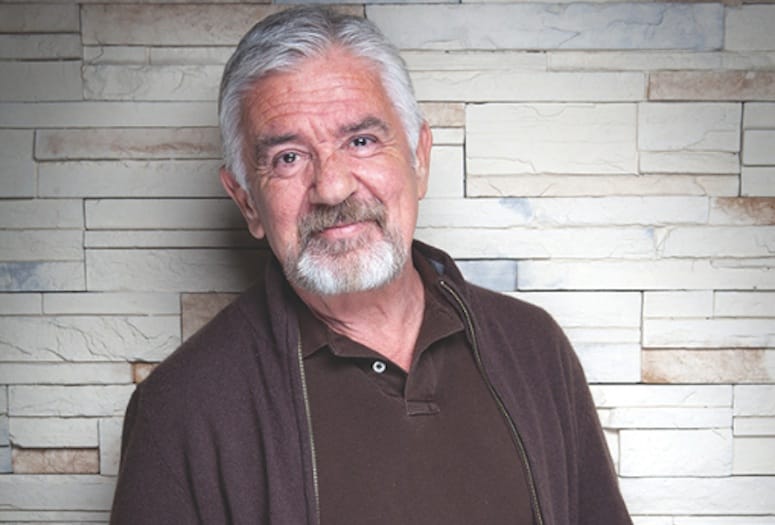 When did you first discover your love of film?
"I loved movies from the time I was a small child and was taken to see Bambi. But I didn’t realize the power of film until I was 11 or 12 and my parents took me to see Bonnie and Clyde. It was a revelatory experience for me. Up until then, I saw people and events as either good or bad. I had never contemplated the shades of gray that make the world so much more complex than the simplistic good-bad perspective I’d previously held. That film taught me to question everything and to come my own conclusions. It opened my mind to a world of infinite possibilities, and made me hungry for more. I’ve been an avid filmgoer ever since."

How does ShortFest differ from other short film festivals?
"Its size alone sets it apart — each year it attracts over 500 emerging filmmakers from every corner of the globe to participate in its programs and events. Its record of Oscar-nominated short films also places it far ahead of any other film festival in the world. But if you ask the filmmakers who attend — as we do every year in our post-festival surveys — they’ll tell you it’s the most filmmaker-friendly short film festival in the world, with savvy audiences, great programming, high quality presentation, and an atmosphere that is hugely conducive to the creative spirit."

How do you select 300 films to screen from the 3,000-plus submissions?
"That’s the tough part. We receive so much good work every year that keeping it down to roughly 330 selections has gotten tougher over the years. Ultimately it all boils down to the quality of the storytelling on view. If the filmmaker has a special gift for telling a compelling story on screen — in a way that engages you emotionally, viscerally and/or intellectually, chances are their film will be selected."

What can we expect from the three-day seminars, master classes, panels, and roundtable discussions?
"This year’s Forum programs will follow a path similar to the actual process of filmmaking: The first day will focus on pre-production — screenwriting, casting, fundraising, et cetera — the second day on actually making the film, and the third day on post-production — editing, sound effects, scoring. The fourth day will be devoted to getting your film out to the universe — festivals, marketing, non-theatrical outlets, and so on. With a large number of industry professionals, press, and established filmmakers participating as moderators, panelists, and mentors, it’s like providing a four-day boot camp for the young filmmakers."

Is there anything that especially excites you about this year’s ShortFest?
"Like every year, it’s the amazing new talents we’ll discover and the individual films I love that excite me. Sharing those with an audience is the payback we get for devoting such long hours to watching so many films over the course of the months it takes to put the lineup together. It’s always a treat as well to watch work that features performances by established talents like Kristen Wiig, Janeane Garofalo, Robert Forster, Kate Burton, Jimmy Kimmel, Sandra Oh, and Zachary Quinto, all of whom are featured in films at ShortFest this year, but the real joy is derived from the discovery of new talent. That’s always my favorite aspect."

What advice would you give aspiring filmmakers who hope to one day have their film screened at ShortFest?
"1.  Focus on your story first and foremost — the bells and whistles mean very little if your story, script, and characters don’t captivate an audience.
2. Kill your darlings — that’s an old Hollywood editing expression, meaning cut the fat and pare your story down to its essentials. The shorter and tighter it is, chances are the more effective it’s going to be.
3. Be true to your own vision. Tell your story your way, rather than mimicking what you’ve seen others do. Nothing means as much to a festival programmer as seeing a film with an original approach and a vision that reflects a distinctive point of view."

What’s the most gratifying aspect of running ShortFest?
"Experiencing the zeal of delighted audiences and the sheer joy of the filmmakers who participate. There’s just something exhilarating about participating in ShortFest that is unlike any other festival experience I’ve had — and believe me, I’ve had a lot of them."