Paul Tollett, the president and CEO of Goldenvoice 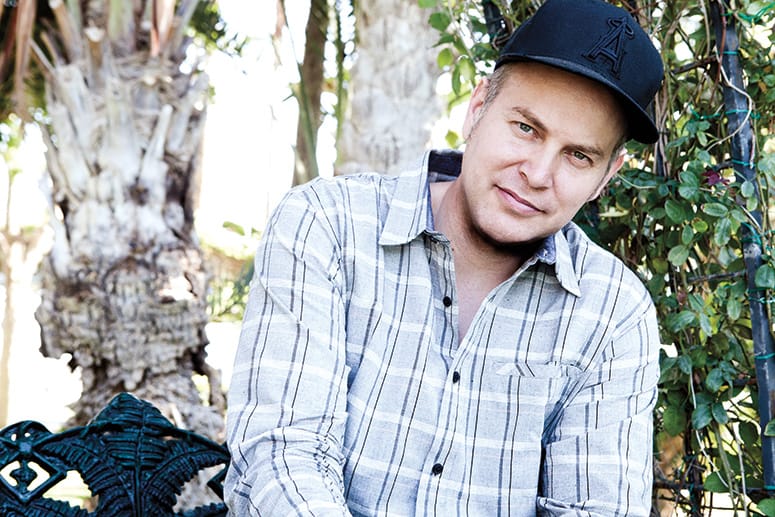 Paul Tollett, the modest and low-key producer of the Coachella Valley Music and Arts Festival, has single-handedly revived music festivals locally and internationally — and spurred a valleywide youth renaissance since launching the immensely successful event 15 years ago at Indio’s Empire Polo Grounds.

Tollett, the president and CEO of Goldenvoice, knew his business before he discovered the Empire Polo Club more than 20 years ago when looking for a venue to present Pearl Jam. He began promoting college and garage bands with flyers as a chemical engineering major at Cal Poly Pomona. He was so successful that he dropped out in his senior year to promote music events from Long Beach and Orange County to the Inland Empire.

“I knew nothing about Indio at the beginning but loved the grass at the polo fields,” he recalls. “Alex Haagen, who owns the polo fields, has been a friend and mentor for 20 years. He was supportive of me and taught me the value of a quality property and about the importance of the local community.”

Aftab Dada, longtime Hilton Palm Springs general manager and local business leader, was another mentor who encouraged Tollett to bring his talents to the valley. The result is Tachevah, a Palm Springs block party held during the Coachella festival.

“I learned getting involved with local government is important and worked with the city of Indio to improve the tax base,” Tollett says. “We were involved and became part of the city budget. We also reserved tickets for sale to the locals to involve the community. It’s important that people who live within a couple of miles from the event have the opportunity to attend and feel good about it.”

For example, the new Palm Springs Splash House events Goldenvoice produces at various hotels and the Hacienda Cantina and Beach Club have full-time assigned community liaisons who prepare residents for nearby events and respond immediately to any noise issues.

“Knowing your community and getting along with everyone is important. When you try to do good, so much good comes back,” he says. “Don’t come to a community and ignore its leadership and residents. Get to know them and listen.”

Giving people something different along with quality and value is important, says Tollett, who spends a third of his time in the desert and has a house at Indio’s Eldorado polo fields.

Tollett chose the Empire Polo Grounds because rock festival attendees typically were day-trippers from metro areas where concertgoers had no sense of ownership. His notion was to give fans a beautiful setting where they would belong to a community for three days. He believed the event would inspire a more relaxed and congenial crowd, and he was correct: The Coachella festival has a remarkably peaceful history.

“I wanted them to have an event that had character and style,” says Tollett, who always loved architecture and original art.

Fans, who often pay upward of $400 a night for hotel rooms, snap up Coachella tickets the day they go on sale. Considering the lineup of hot bands and the venue, festivalgoers find three-day passes a bargain at $375, and they sell out in hours. Tollett so far has refused to raise the prices.

“No business can make it without loyalty and a tightknit team at the top,” Tollett says. He believes in running lean with trusted people and says there would be no success without his older brother Perry Tollett, a graduate chemical engineer, and Goldenvoice Festival Engineer, Vice President, and COO Skip Paige, a college friend and a real estate and finance major.

There is even support for the corporate team and staff from Tollett’s father, daughter, and old friends who often help out.