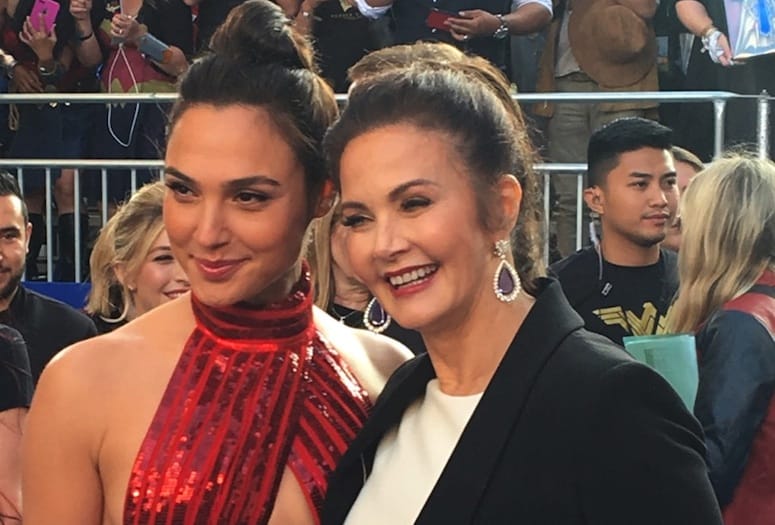 Politically women may still be waiting for that figurative glass ceiling to shatter, according to entertainer Lynda Carter, but no matter how you spin it, the world cannot escape the lasso of truth that is female empowerment.

“We are so much more than just ‘the woman’,” Carter says. The longtime chanteuse, who carved out a successful singing career before, during, and after her iconic portrayal of TV’s Wonder Woman in the 1970s, has recently been thrust back into the spotlight.

The 2017 film depicting the DC Comics heroine, starring Gal Gadot, soared beyond $700 million in the global box office and talks of Carter possibly appearing in the sequel are generating buzz. But we’ll see Carter appear locally first, when she brings her well-polished and diverse song list to this year’s Comic Con Palm Springs. The concert is dubbed The Other Side Of Trouble and it marks the performer’s very first appearance at a Comic Con event. Ever.

Carter opens up about the concert, Wonder Woman, and the power of the feminine.

PSL: What can we expect on stage?

Lynda Carter: Well, you get a preview of some of the songs that we have on a new album. We have a big band — 10 pieces. Grammy-winning players. Grammy-winning songwriters. It’s such a reach of music. I am an extremely curious person. That is how I approach my music. 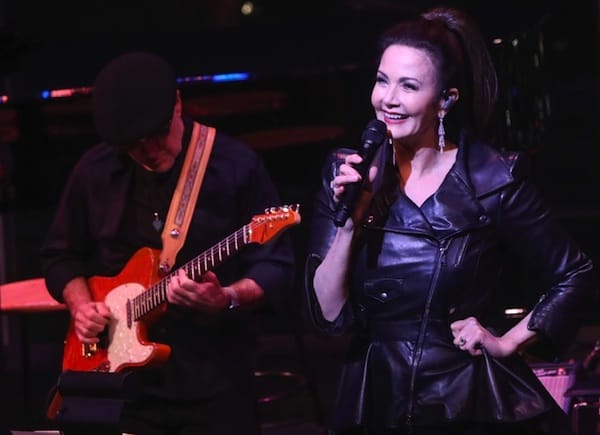 Lynda Carter: “And we are not putting on a show that you’re not going to be connected to. That’s how I approach it anyway.”

PSL: What do you love most about performing?

LC: There is something about that visceral feeling we [performers] get when we are in front of a live audience. You are on the line to perform “in the moment.” Live music — there is nothing like it. And we are not putting on a show that you’re not going to be connected to. That’s how I approach it anyway.

LC: It is. And it will be the first time I’ve ever been to a Comic Con before. I have avoided them. But I was invited to do a concert and I am doing it. People will get to experience the music, and I’ll be definitely be talking about Wonder Woman. I haven’t really been able to put that element into the show.

PSL: What are your thoughts about the resurrection of Wonder Woman?

LC: A couple of things. I am so happy to share it. There are two women that really know what it’s like to live inside the persona of Wonder Woman, and that is the film’s director, Patty Jenkins, and, of course, Gal Gadot. Gal, in the public’s eye, is the more-recognized woman of those two. But Patty was the one to help Gal bring out the essence of who Wonder Woman is — to make her real, bring her into flesh with humor and vulnerability. She took the warrior and made her human.

PSL: Certainly you’ve inspired people — through song and on TV, especially in Wonder Woman and lately with Supergirl. How do you feel knowing people are inspired by your work?

LC: I take it seriously. That’s the short answer. But the caveat is that I understand that it’s more about what’s inside of those people who are inspired than it is about me.

PSL: A good distinction to make. 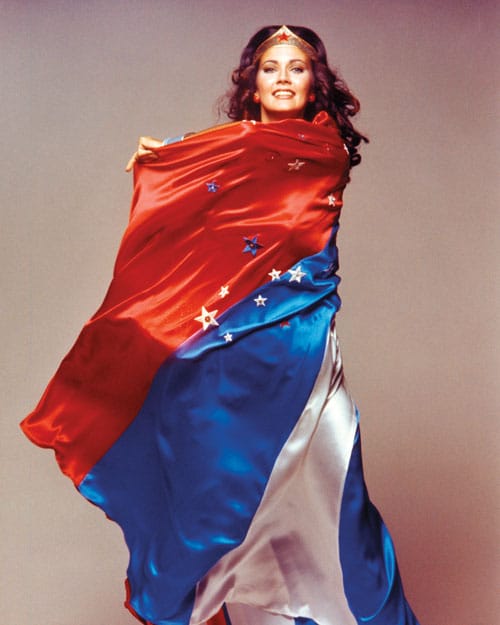 LC: Yes. I do think part of [the allure of Wonder Woman] has something to do with the secret self of the powerful person, and that is so much more complex; somebody who is not defined by just one thing. I think that’s why women often are trying to explain that we are so much more than just “the woman,” or the body that we were at 20. We are so much more than girlfriend-wife-mother-sister-daughter. We are all those things. And I think we get tired of having to scream that part of ourselves out all of the time.

LC: It is. That “one” thing is not the end-all of what defines us as a person. Maybe it’s that secret self that my wonderful gay friends find so appealing in Wonder Woman, too.

“People will get to experience the music, and I’ll be definitely be talking about Wonder Woman. I haven’t really been able to put that element into the show.”Lynda Carter 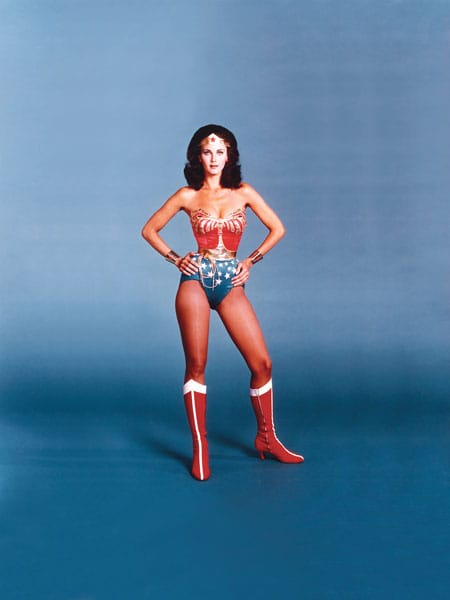 PSL: I think you’re right. I understand you are open to being in the Wonder Woman sequel.

LC: Of course. But I’ve gotten a few headlines lately and I had to say, “Patty, please do not feel any pressure. I was teasing when I said it and it ended up being a headline.” Whatever is organic. If it works, great. And who knows where I am going to be, and where the movie is going to be or end up being about. But I am totally open to it.

PSL: You come across as introspective, so I have to ask, what’s some of the best advice you’ve been given about life?

LC: If I could give you a gift for your life, it would be the gift of curiosity. If you stay curious, you will never be bored. If you are open to the world around you, you ask questions. You listen to other people. If you don’t understand something, ask. Don’t just be a parrot and repeat something someone told you. You know? Find out if it’s true. Like, in today’s democracy, especially.