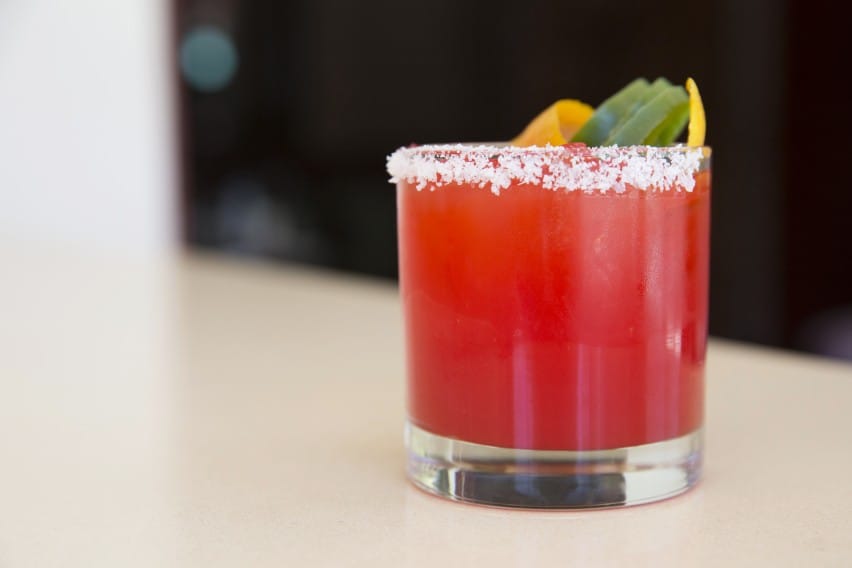 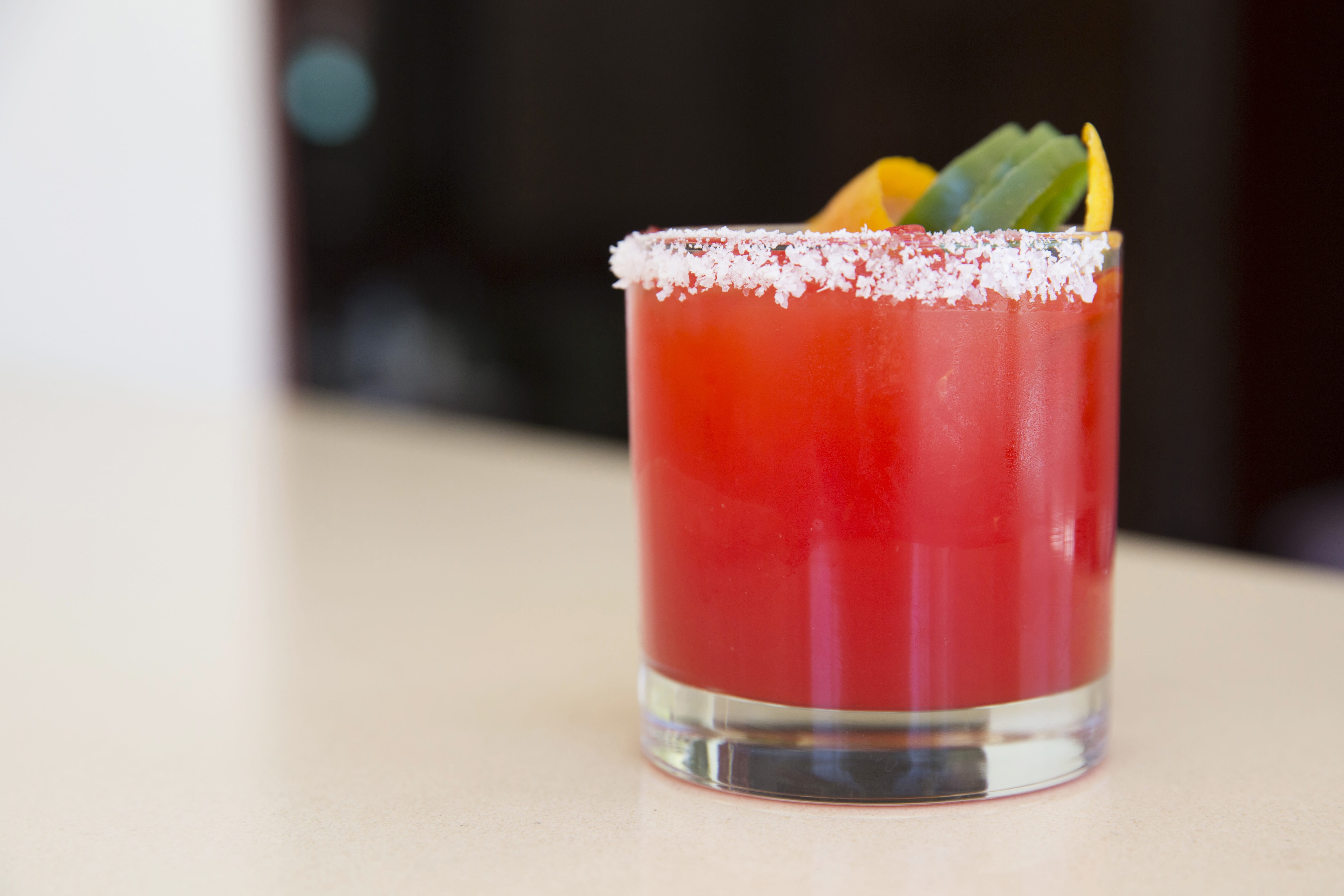 Palm Springs takes pride in many things, and with the approach of Pride Weekend, cocktails will be at the heart of the many parties and events.

The Purple Palm at Colony Palms Hotel in Palm Springs is taking the role of shaking, mixing and pouring a perfect cocktail to a level that elevates a mere martini to a loud-and-proud libation. Originally built in 1936 by a reputed mobster, the speakeasy at the Colony Palms is still in use for storage directly under the current bar. Open to the pool area and wrapping around into the interior of the restaurant, The Purple Palm's intimate and “of another time” vibe sets the tone for some truly outstanding pours.

Rob Floyd, well-known mixologist and founder of cocktail theater and rxliquidchef.com, personally trained the bar staff in a week long, full-day “mixology bootcamp”, after a large remodel and re-opening for the hotel. Bogart’s Escape is a fitting name for a cocktail mixed in this desert retreat for Hollywood icons of yester-year.

While I perched on a bar seat with a relaxing view of hotels guests floating in the pool and lounging under the Moroccan-inspired awnings and tents, I watched as magical mixology unfolded before my eyes. I ordered the 1805 Old Fashion, a classic of the past, but magically elevated in the hands of my well-trained tender. 1805 Old Fashion: bourbon, sugar, orange and rosemary infusion light this cocktail up like the moon on a clear night in the desert.

He started with a mix of artisan Kentucky boubon and house made simple syrup over ice. Then a generous slice of orange peel was added to infuse the essential oils from the skin. Out came a branch of fresh rosemary, which was flamed with a kitchen torch until it began to smoke and then was added to the glass and quickly covered with the bottom of a cocktail shaker to trap the smoke.

The drink was left to sit with the rosemary-smoke infusing into the amber liquid of the bourbon for several minutes as I eagerly anticipated the “big reveal.”

I was rewarded for my patience when the shaker was removed and the smoke sat inside, nestled atop the bourbon, and the drink was placed before me to sip and savor the aroma and infused smoky-woodsy notes of the rosemary.

Equally enticing libations include the Skinny Minnie and the Aperol on Fire. Skinny Minnie: mandarin-vanilla vodka, fresh raspberries, lemon juice and ginger ale combine for a fruity sip on the sweeter side. Aperol on Fire: aperol, gin, lemon juice and singed orange co-mingle for a lovely balance of bitter and warmth.

If the cocktails alone are not enough to lure you to Purple Palm, the Chef’s Table Series by Chef Greg Stillman should do the trick.

The Series features a multi-course tasting menu curated by Stillman to pair with a featured spirit/wine monthly on Wednesday nights. The next of the series is Nov. 19 featuring wines from Monticello Vineyards. The Dec. 17 event will feature Glenlevit scotch.