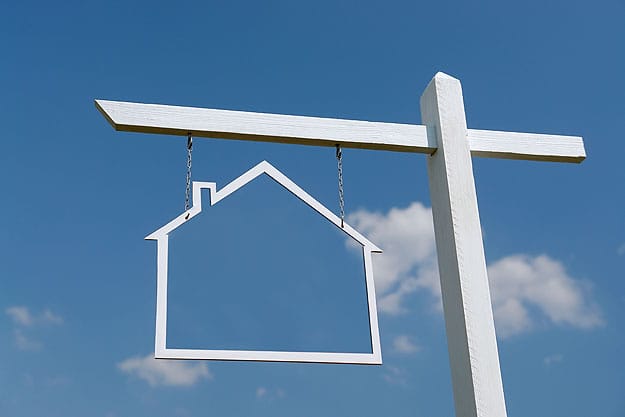 Housing statistics show the median price per square foot for all houses in the Coachella Valley increased $5 to $126 in November 2012. Gains maintained through the slow season indicate that prices will likely advance again early this year.

Using the same model we used to predict last year’s 20 percent price rise, we forecast another 15 to 20 percent gain this year — and for the same reason: A continued decline in distressed sales will increase median and appraisal prices.

Distressed sales as a percentage of total sales drop to 33 percent over the last two months was unusual for the offseason — and positive. It likely foreshadows a rapid decline to less than 10 percent by the end of the year.

Market Watch believes the source of the housing price bubble, its eventual collapse, and the financial crisis that followed trace to widespread use of the unregulated variable-rate mortgage, which works when only a few people use it. Under certain conditions, its reset feature can collapse a housing community if it has been too broadly used.

As the stock market recovered, the Fed raised short-term rates, and adjustable-rate mortgages reset from 3 percent to 5 percent, squeezing homeowners and forcing a torrent of houses onto the market. Prices plunged, bank balance sheets went into the red, and Wall Street was temporarily bankrupt.

Subsequent regulations — such as Dodd-Frank and others — addressed everything but this original issue. A simple, reasonable regulation — such as, “Adjustable-rate mortgages can never make up more than 7.5 percent of all mortgages in any region” — would have prevented the price bubble, its collapse, and the resulting financial crisis. Yet it still stands essentially unregulated to this day.