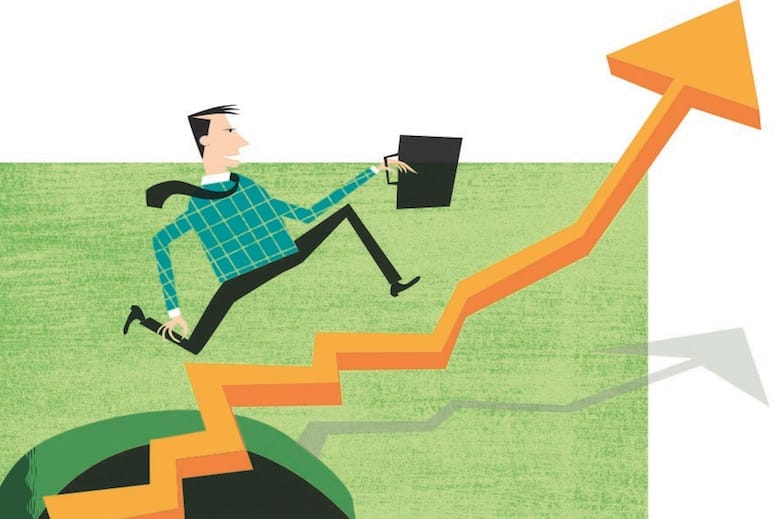 Although the real estate market appears to have effectively recovered, two major issues prevent a complete recovery in valley housing.

After three years of strong price gains, the Coachella Valley real estate market might seem like it has effectively recovered from the severe crisis of a few years ago. However, when we look at more than home prices, we find the situation is less than ideal.

Two major issues, addressed below, prevent a complete recovery in valley housing. One is a nationwide problem; the other is an issue that is unique to the valley. Combined, these issues have kept valley home sales between 20 percent and 30 percent below the levels they should be at this time. We’ll explain the situation by first exploring the issue that is unique to valley housing.

About 12,000 of these REO sales were homes owned by local households; the rest were owned by out-of-towners. It is important to know this, because the foreclosure process pretty much bars these 12,000 valley households — 10 percent of all households living here — from purchasing another home for at least seven years. This is limiting.

However, because the foreclosure problem began in 2008 (see table), we should begin to see these households slowly re-enter the home-buying arena. This steady expansion in the number of potential homeowners should lift the volume of home sales by 10 percent over the next seven years.

The Mortgage “Put Back” Problem

As we’ve mentioned in previous articles, the mortgage “put back” rule is the No. 1 issue holding back the housing market at the national level. This new regulation is preventing about 20 percent of qualified homeowners from obtaining mortgages. Let’s explain it with a simple example: Suppose a homeowner gets a Federal Housing Administration home loan through the government. In this loan, buyers put 3 percent down and make monthly interest and insurance payments. If they default, the mortgage payments are continued to the bank by the government. The lending institution has little risk because the government guarantees the mortgage. Simple. Well, this is the way it used to be.

Under current rules, the government will guarantee the loan — except if it later discovers certain irregularities in the loan documents. If it does, the government can “put back” the loans (and the losses) to the originating bank. This new feature is keeping banks from lending to anyone but the best borrowers out of fear that the government will turn on them if things go wrong again. Up to 20 percent of loan applications that would have been accepted under normal conditions before are now being declined by banks. (This applies to all loans, not just FHA loans.)

Until these two issues are resolved, we can expect at best a slow crawl to what can be then called a complete housing recovery.