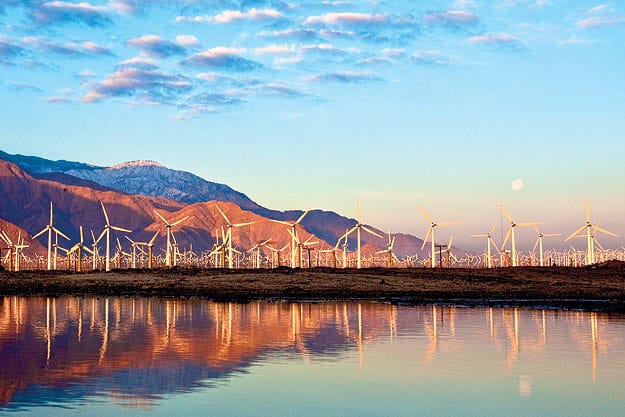 You think you’ve seen our mountains, palm trees, architecture, and iconic places. Then you see Gary Dorothy’s photographs and realize you haven’t really seen them after all. The owner of Imageville — his gallery at the same location in downtown Palm Springs for 10 years — has a curious eye that sees the desert from a different perspective. We asked him to walk us through the process of taking some of these images that only he can capture. A sampling of his photography follows the video below.