These Cats Are Simply Purrrrfect 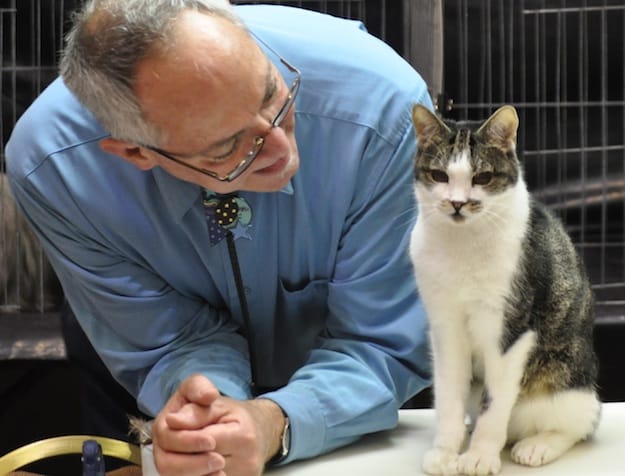 Cat shows are not just about the judging.

It's a regular social scene. Cat owners applaud each other's feline when it receives a ribbon. There are kittens for sale, cat bling for sale, and that doesn't take into account the more than 100 cats in their respective cages who are resting between judgings, or getting their photo taken by the resident cat photographer.

For more on the Cat Fanciers' Association, visit www.cfa.org