American Documentary Film Festival Leads Things to Do This Weekend 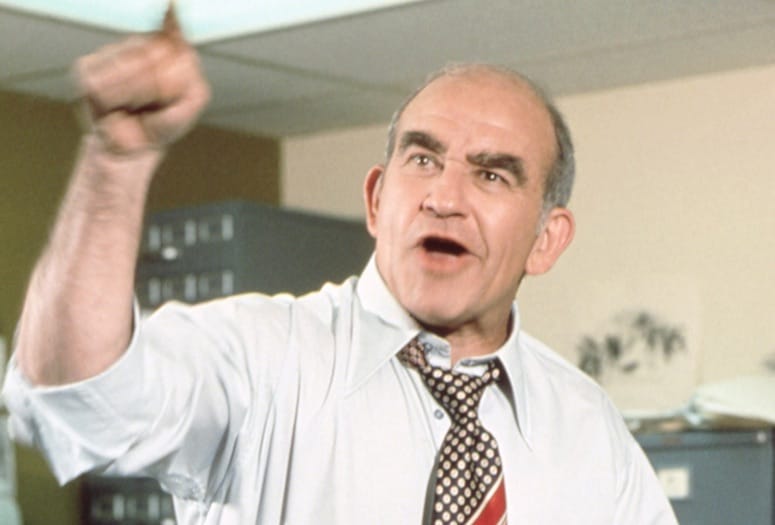 Ed Asner, On Stage and Off will screen April 3 at the American Documentary Film Festival. Asner will be present for a post-film Q&A.
PHOTOGRAPH COURTESY AMERICAN DOCUMENTARY FILM FESTIVAL

Two male actors play a revolving cast of 20 eccentric characters in this comedy that simultaneously celebrates and satirizes small-town Southern life. Take a trip to the fictional town of Tuna, Texas, at the Annenberg Theater in Palm Springs.

LAUGH: An Evening With Groucho — March 28

Vogue called Frank Ferrante’s portrayal of the legendary Marx brother “uncanny,” and even Groucho’s daughter has given him glowing reviews. Catch the acclaimed comedy act at the McCallum.

The world’s best-selling magic tour, featuring six illusionists, appears on the Fantasy Springs stage for a night of death-defying stunts and mind-boggling tricks.

The Indian Wells Tennis Garden transforms into an artisan village for this annual arts festival, now in its 17th year. Regularly ranked among the 100 best fine art shows in the country by Sunshine Artist magazine, the event hosts 200 contemporary and traditional artists from around the world who vie for awards in 31 categories, sell their work, and showcase their skills in live demonstrations. Read our profile of one of the exhibiting artists, Snake Jagger, HERE. 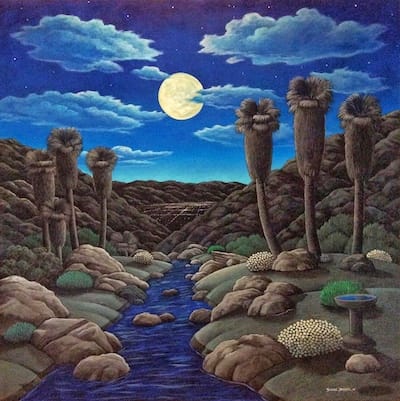 Attention anyone who has exhausted the documentary category on Netflix: Scoop up tickets for this fantastic fest, which brings more than 170 thought-provoking films to theaters in Palm Springs, Rancho Mirage, and Palm Desert. Past honoree attendees include George Takei, Oliver Stone, and Shia LaBeouf. Read our preview, picks HERE.

Rob Lowe promises to pull back the curtain of Hollywood, fame, fatherhood, marriage, and a life lived large. Read our pre-event interview with Lowe, HERE. 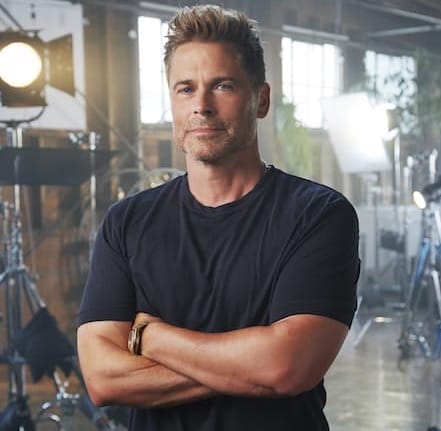 Tony Award-winning tapper Savion Glover fronts a team of dancers who break it down to a six-piece band on the McCallum Theatre stage.

This K-pop singer appeared on the “mystery music game show” I Can See Your Voice in 2015 and has since become one of Korea’s most prominent celebrities. Hear him live at Agua Caliente Casino Resort Spa.

One of the five major championships of professional women’s golf takes place at the Dinah Shore Tournament Course at Mission Hills Country Club in Rancho Mirage. Make sure you’re out of the splash zone when the winner is crowned — tradition dictates that she’ll celebrate by jumping into the pond adjacent to the 18th green. 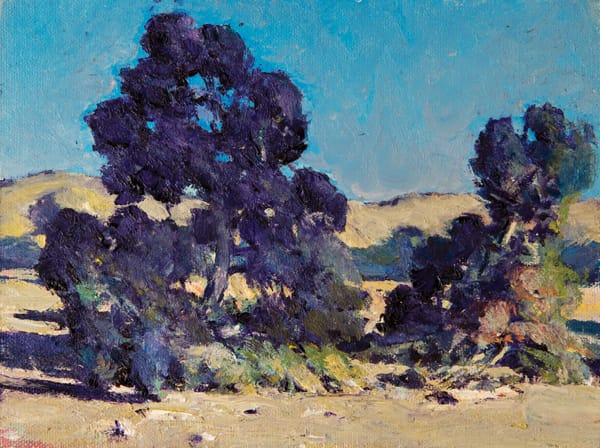