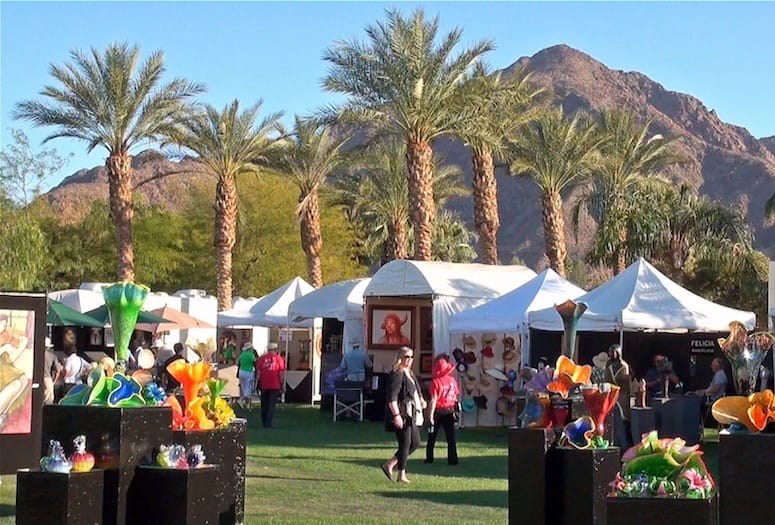 More than 200 artists will be on display at the La Quinta Arts Festival this weekend.
PHOTOGRAPH COURTESY LA QUINTA ARTS FESTIVAL

Strange and wonderful curiosities appear across the Coachella Valley and down to the Salton Sea as the second iteration of Desert X unfolds. Bring your camera and make a day of it. Read our preview of Desert X and about the Parallel Projects. 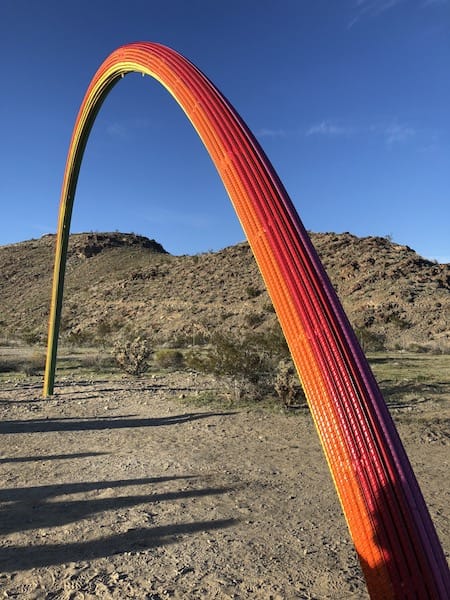 Local theater company Dezart Performs takes on this gutsy drama about race relations and the complicated friendship between a wealthy white man and a single black mother who meet while riding the bus. See it at Palm Springs’ Pearl McManus Theater. Read our review, here.

Paint dabs in colors ranging from earthy to explosive create familiar landscapes in this exhibition by plein air painter Cynthia Rosen, on view at Desert Art Collection in Palm Desert.

Oregon Ballet Theatre performs an expressive interpretation of Gershwin’s composition at the McCallum.

When Terry Fator won America’s Got Talent in 2007 and went home with $1 million, he didn’t share a dime with his costars — they’re all puppets. See the ventriloquist and 15 of his funny (but faux) friends perform celebrity impressions at Fantasy Springs. 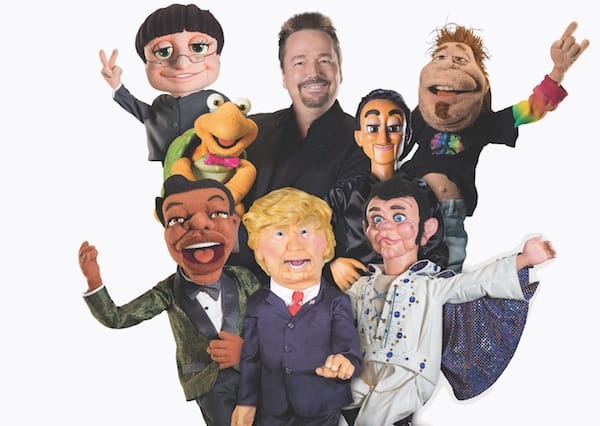 The accordion-laced tunes of this Toronto-based, Irish-born band offer McCallum audiences a taste of the Emerald Isle.

Indigenous filmmakers shine at this festival celebrating films by, about, and starring Native Americans, now in its 18th year. Panel discussions offer audiences at the Mary Pickford theater in Cathedral City an opportunity to learn more about the artists’ inspirations and processes. Read our preview complete with a breakdown of each film HERE. 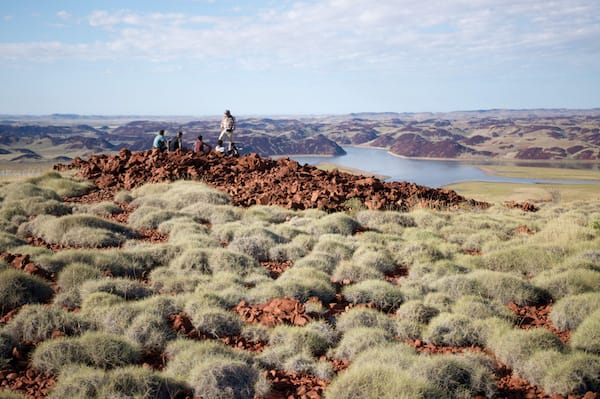 Desert Theatreworks presents its rendition of the 1980s movie and ensuing Tony Award-winning musical at the Indio Performing Arts Center.

James Glisson, interim curator of American Art at the Huntington Library, Art Collections, and Botanical Gardens in Pasadena, California, examines the works of modernist artists Henrietta Shore, Agnes Pelton, and Helen Lundeberg and their role in the “Smoketree School” in a discussion at Desert Art Center in Palm Springs. 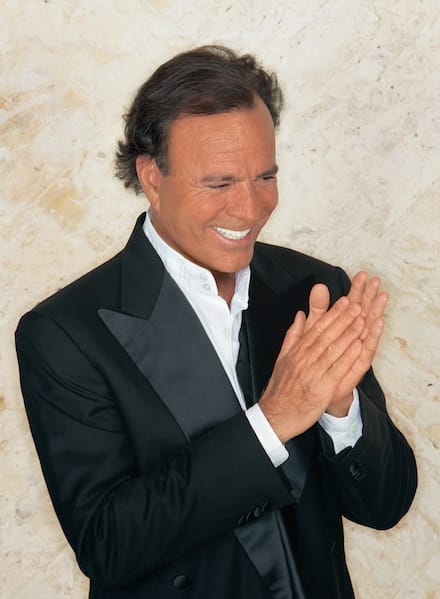 UC Riverside’s Palm Desert campus hosts a performance of this riveting one-man play based on the true story of concentration camp survivor and Nazi hunter Simon Wiesenthal, who worked for decades to identify and bring to justice more than 1,100 Nazi war criminals.

Being a superhero for shelter animals doesn’t require knowing how to fly, but you’re welcome to don a cape for this day of fitness and fundraising at the Rancho Mirage Community Park.

Elton John is a fan of this classical-crossover opera band. Find out if you agree when they perform at the McCallum Theatre in Palm Desert.