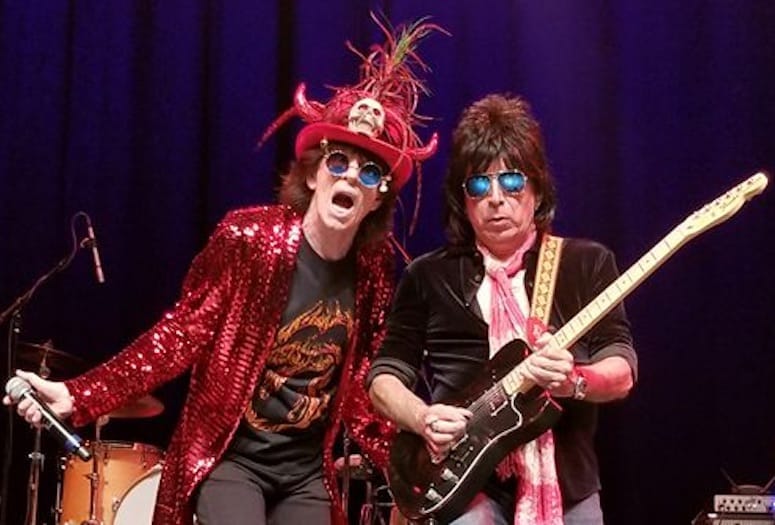 He can dance and sing like Jagger. Mick Adams and the Stones — a Rolling Stones Tribute band — show you how it's done in their Aug. 27 show at Spotlight 29.
PHOTOGRAPH COURTESY MICK ADAMS AND THE STONES

Give former Palm Springs Police Chief Brian Reyes a special send-off by signing a “Thank You” card starting Aug, 23 in front of the Palm Springs Chamber of Commerce office. You have until Sept. 3 to sign the card. Reyes just finished a 27-year stint, and the card will be presented to him during a special tribute at the Palm Springs City Council meeting on Sept. 9. 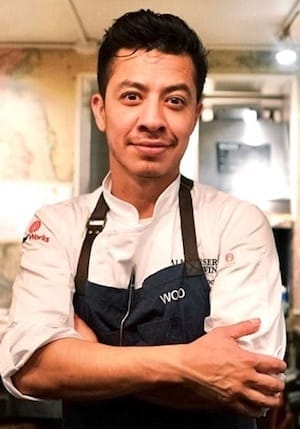 Watch one of the Coachella Valley’s top chefs, Gabriel Woo, prepare Watermelon Tataki, paired with a Noodle and Yam Stir Fry, and finished with Mango Sticky Rice in a virtual cooking demonstration on Aug, 23. Register to get the recipe. The viral event benefits the Palm Springs Animal Shelter, which is tackling close to full capacity with dogs and cats.

Zac Noe Towers, picked among Time Out Magazine’s 2018 “Comedian to Watch”, will headline an Aug. 25 show at Oscar’s Cafe in Palm Springs along with comedians Mary Kennedy and Joe Dungan. Local comic Max Mitchell hosts the weekly show and tickets include a food/drink credit. 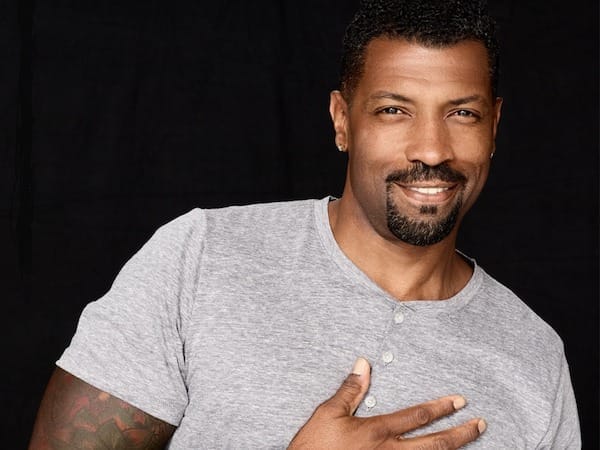 You can also catch Deon Cole on Aug. 27 at Agua Caliente Palm Springs. You may recognize him from his role as Charlie on the TV show, Black-ish, and he has a one-hour special from 2019 on Netflix.

Bring your umbrellas, don’t be surprised if toast lands in your lap, and of course, wear those fishnet stockings when The Rocky Horror Show opens Aug. 26 for a 3+ week run at Desert Rose Playhouse in Palm Springs. The original stage production occurred in 1973 and two years later became a cult classic film.

Looking for employment? There are a couple of opportunities with the city of Desert Hot Springs, which is conducting a virtual job far on Aug, 26 or an in-person version by the Agua Caliente Casinos at its Rancho Mirage casino.

Are you at a point where you just can get no satisfaction? Then maybe spend an evening listening to the Mick Adams and the Stones during a free tribute band concert at Spotlight 29 Casino in Coachella. Mick has been called the World’s Greater Mick Jagger impersonator. Gotta see for yourself. 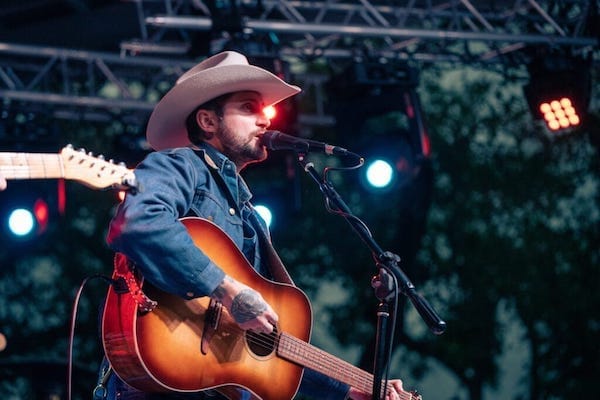 Pappy and Harriet’s is in full swing featuring Jesse Daniels for a late show at 10:30 p.m. Aug. 28. Daniels follows Bonobo DJ Set earlier in the evening. Venture out to Pioneertown early to enjoy the high desert views.

Winewomenpsp will host a Vine Del Sol reception on Aug. 29 at Omni Rancho Las Palmas Resort and Spa in Rancho Mirage. The event is open to member and nonmembers and includes passed appetizers. 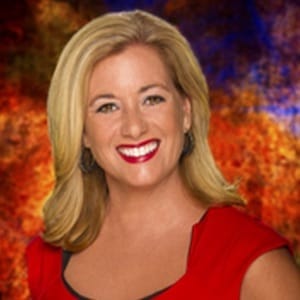 Save the Date: KSEQ-TV anchor Karen Devine will be the guest speaker as the Women Leaders Forum presents its “Let’s Interact” speaker series on Sept. 2. Devine has worked at the station for 28 years, and will share her experience in the desert as a woman and a leader.

Programing Note: The Rancho Mirage Library will be closed for about three weeks for flooring renovation, starting Aug. 30. The library will reopen on Sept. 21. Questions will be answered by email or the phone.