Giselle Woo will perform Sept. 8 in a free concert at the Palm Springs Art Museum.
PHOTOGRAPH BY JIM POWERS

The Neuro Vitality Center in Palm Springs offers a weekly open mic night where you can sing your favorite song for just a $10 cover charge. Appetizer menu and donation bar for beer and wine available. The center works with individuals facing chronic illness or disorders or have physical or emotional challenges.

Bring your own original music and participate in an Open Mic Acoustic Night with musician Giselle Woo, a desert native who has performed throughout the region with her two bands. Signups for the free event begin at 5 p.m. Woo and the Night Owls performed in May at the inaugural Oasis Music Festival in downtown Palm Springs. Woo and her band released their first full-length album, Everything, earlier this year. 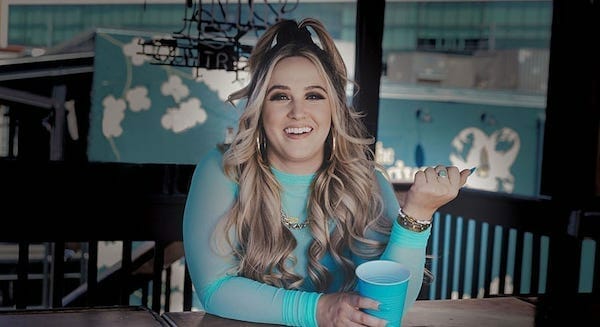 Country artist Priscilla Block draws listeners in with her unfiltered, relatable songwriting and catchy melodies, and country music fans can hear the powerhouse singer perform at the Rising Stars of Country series inside the LIT Lounge at Fantasy Springs Resort Casino.

With a legendary career spanning nearly five decades, Kansas has firmly established itself as one of America’s iconic classic rock bands. This “garage band” from Topeka released their debut album in 1974 and have gone on to sell more than 30 million albums worldwide. We chat with Richard Williams, one of two riginal members still with the band. See them at Fantasy Springs Resort Casino in Indio.

Sean Milanovich will focus on the Serrano, Chemehuevi, and Cahuilla Indigenous People of the 29 Palms Region. A member of the Agua Caliente Band of Cahuilla Indians who comes from a long line of leaders, Milanovich grew up on the reservation on the eastern base of the San Jacinto Mountains. The lecture takes place at the 29 Palms Historical Society. 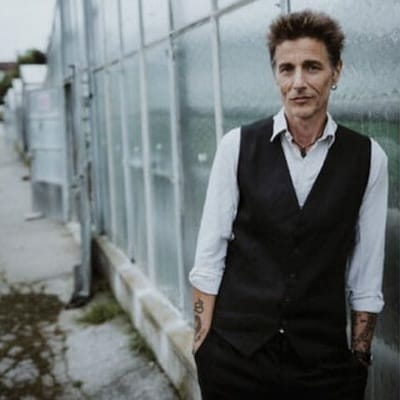 SON OF THE VELVET RAT: SEPT. 9

Son of the Velvet Rat is the solo project of Georg Altziebler, Austrian musician based part-time in the Mojave desert. Upon returning to the desert, Altziebler will present an acoustic show inside the Harrison House. Altziebler songs build on the cabaret traditions of old world masters like Georges Brassesn, Jacques Brel, and Fabrizio De Andre, now fused with the dark Old Testament prophecy and cabalistic visions conjured by New World visionaries Townes Van Zandt, Leonard Cohen, or Bob Dylan.

Brenna Whitaker returns to the Purple Room with her signature sound and powerful vocals in an evening of jazz standards and classics from the American Song Book including songs made famous by Peggy Lee, Frank Sinatra, Ella Fitzgerald, and more.

Quitting law school to become a comedian may not be considered the best career choice, but for Savitt, it was the right one. A working comedian for over 20 years, Savitt has been seen on WGN’s The Bob & Tom Show, SI TV’s Funny is Funny, and Comcast’s Boston Comedy Festival. See him at Agua Caliente Casino Palm Springs.

Join their Summer Reading Series for play readings featuring some of the desert’s finest actors and directors. This week features “Iced”, written and directed by Patricia West-Del Ruth. Reservations recommended.

One of rock’s most legendary and recognizable drummers, Steve Adler of Guns N’ Roses is headed to Agua Caliente Resort Casino Spa to perform the band’s iconic hits. He is best known as the founding drummer of Guns N’ Roses, which became one of the most influential, groundbreaking hard rock bands to emerge from the late-80′s L.A. hard rock scene. 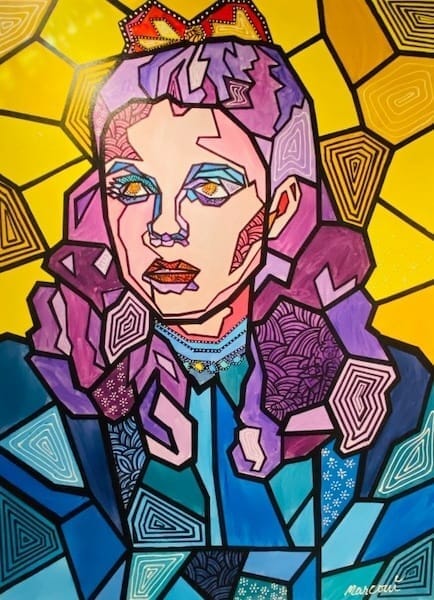 PHOTOGRAPH COURTESY MARCONI CALLINDAS
Maroni Calindas' colorful creation of Judy Garland are among the paintings on exhibit during the 2022 run of Cinema Diverse.

The LGBTQ+ Film Festival opens with a reception to view the work of gay artist Marconi Calindas on Sept 10, and continues with in-person screenings Sept. 15 – 18 and Sept. 22 – 25 to mark its 15th anniversary.Calindas shares more on the inspiration for his colorful artwork.

Emma Broyles, the reigning 2022 Miss America, will be a special guest for a Day of Beauty at Contour Dermatology Rancho Mirage. Sept. 12 – 16, participate in an in-person or telemedicine consultation to discuss your beauty needs and wants and enjoy great prices as our in-person event. RSVP and deposit are required for video consultations. Sept. 17 – the limited RSVP in-person event at Contour’s Rancho Mirage office featuring live demos.