The Indio casino is hosting a career expo at the Special Events Center seeking to fill over 75 positions in a variety of roles and departments.

The original Sammy’s Place, in association with Eco Terreno Wines and GED Magazine, will offer a four-course dinner and wine pairing, with a portion of the proceeds benefitting The LGBTQ Community Center of the Desert.

With the Marilyn Monroe sculpture looming in the backdrop, watch a classic by the iconic actress, Gentleman Prefer Blondes, at 8 p.m. in the new city park presented by the Pam Springs Cultural Center. 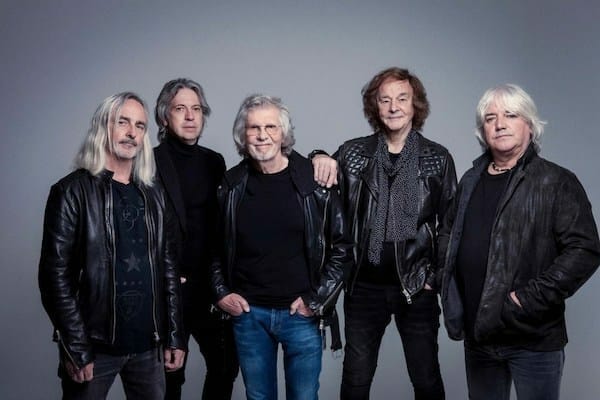 PHOTOGRAPH BY ALEX LAKE
The Zombies are probably best known for their 1968 hit, "Time of the Season". They were inducted into the Rock & Roll Hall of Fame in 2019.

If “She’s Not There,” she probably high-tailed it to Pappy & Harriet’s to fangirl over these British rockers who cut their teeth alongside The Beatles.

Liska Jacobs, author of the spellbinding Catalina and The Worst Kind of Want, returns with her latest novel, the dark social satire The Pink Hotel. The author will be in conversation with Tod Goldberg, director of the UCR Palm Desert low-residency MFA program followed by a Q&A.

Consisting of three brothers jamming to “Texican Rock 'n’ Roll”, the group is on the comeback trail with a stop at Spotlight 29 Casino. Winners of the Best Pop Performance at the 2007 Grammys, you will recognize the trio's hit single, “Heaven”. 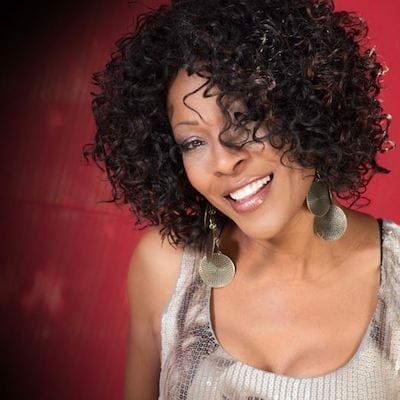 THE ESSENCE OF WHITNEY: JULY 22

Gennine Francis began signing at various venues in Greater Palm Springs in 2002. Everyone thought she looked and sounded like Whitney Houston. In 2014, she took the big step and created a tribute show and three years later took it to Las Vegas. See her at Agua Caliente Resort Casino Spa in Rancho Mirage.

Bring your best karaoke voice and sing along to the tunes from the film, Annie, along with members of the Palm Springs Gay Men's Chorus at the Palm Springs Cultural Center. Happy hour starts at 6 p.m. in the upstairs bar followed by the film at 7.

From the dark alleys of L.A. to the desert nirvana of Palm Springs to the posh New York theater world, the documentary film centers arounds three individuals led by Gloria Swanson who attempt to share a melody with all those people out there in the dark…and how the music of that moment defined the rest of their lives. Gloria Swanson, the iconic star of Sunset Boulevard, both the movie and the character of Norma Desmond provided a renewed spotlight. Seeing in Norma a portal back to the stardom she once commanded during her years as an actress in silent pictures, Swanson strategically began efforts to parlay Sunset Boulevard into a new phase of her career. Watch how Swanson tries to create a musical adaptation of the classic film.

Comprised of melodious four-part harmony, each singer is proficient on their particular instruments, including banjo, guitar, and wash-tub bass with tasteful skits and classy choreography included. See them at Morongo Casino Resort and Spa in Cabazon. 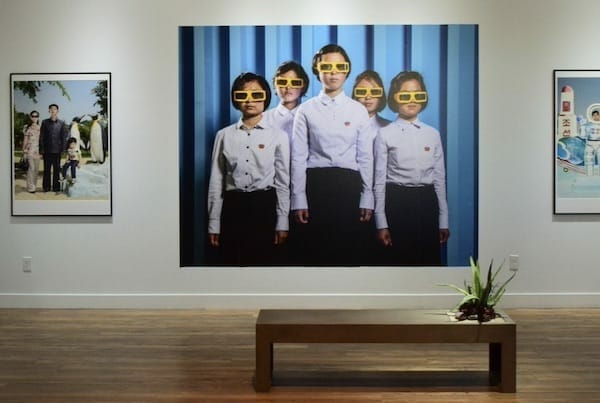 KIDS' MOVIES FOR FREE: THROUGH AUG. 4

• READ NEXT: Looking For More to Do? 23 Things to Do in July in Greater Palm Springs.