Outlaw-country trailblazers Johnny Cash, Waylon Jennings, Willie Nelson, and Kris Kristofferson formed supergroup The Highwaymen in 1985. This tribute on Monday at the McCallum Theatre in Palm Desert honors the quartet, who also starred together in the 1986 Western Stagecoach.

Harrison Greenbaum’s side-splitting blend of stand-up comedy and sleight-of-hand has nabbed him spots on Conan and Last Comic Standing. See what the fuss is about at Marvyn’s Magic Theater in La Quinta on Wednesday.

A five-time Grammy winner who’s collaborated with virtuosos like Joshua Bell and Yo Yo Ma, bassist Edgar Meyer plays an acoustic bluegrass bonanza at the McCallum Theatre in Palm Desert alongside his son, George, on violin, and mandolin players Sam Bush and Mike Marshall.

This tribute show at the McCallum Theatre in Palm Desert fêtes the tunes of brother-sister duo The Carpenters, who developed their first hit, “(They Long to Be) Close to You,” for a 1969 charity concert before going on to international fame.

Hughes’ knack for mystifying illusions and hilarious commentary propelled him to a Top 10 finish on the tenth season of America’s Got Talent. See why in person at Marvyn’s Magic Theater in La Quinta.

More than 200 artists gather at the Empire Polo Club in Indio to share and sell stunning work in nearly every medium imaginable, from large-scale sculpture to mixed-media canvases and delicate hand-blown glass.

Balladeer Engelbert Humperdinck borrowed his memorable moniker from a late-19th-century German composer. His songs soon made him memorable in his own right. Hear “There Goes My Everything” and other favorites at Fantasy Springs Resort Casino in Indio. 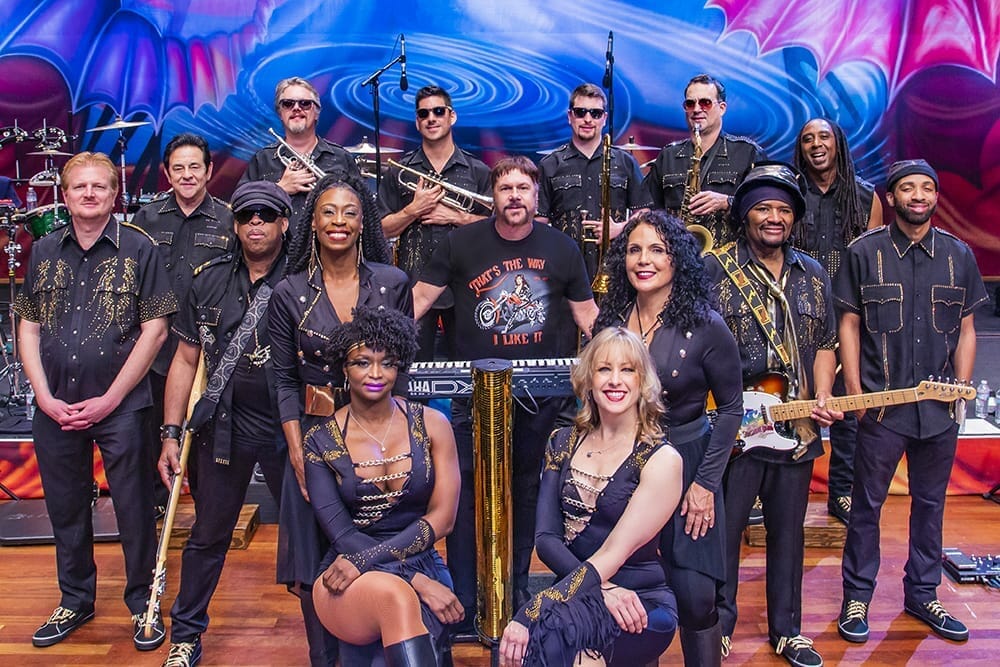 This festival’s 75 wineries pour samples of premium pinot and answer queries about growing processes, oak types, and other details for vino obsessives at The Westin Rancho Mirage Golf Resort & Spa.

Fans of that “new car smell” need not apply — this all-American road show only accepts rides produced before 1975. Shop finds from car culture–inspired vendors while checking out classic hot rods and choppers at the Ace Hotel & Swim Club in Palm Springs.

In addition to recording standards like “Diana” and “Put Your Head on My Shoulder” under his own name, Paul Anka wrote chart toppers for artists including Tom Jones, Frank Sinatra, and Michael Jackson. See Anka live at the McCallum Theatre in Palm Desert.

Desert Ensemble Theatre in Palm Springs presents this witty, satirical play about a film editor’s struggle to whittle down a five-hour feature — with only a week to go before Cannes.

Chase curious clues across a topsy-turvy version of Palm Springs in this virtual game inspired by Alice in Wonderland. Grab a few of your favorite people to play, navigating the city with a smart phone app.

Eric Darius has toured with his trusty saxophone since the tender age of 11. He delights audience members at The Westin Rancho Mirage Golf Resort & Spa alongside jazz vocalist Rebecca Jade. 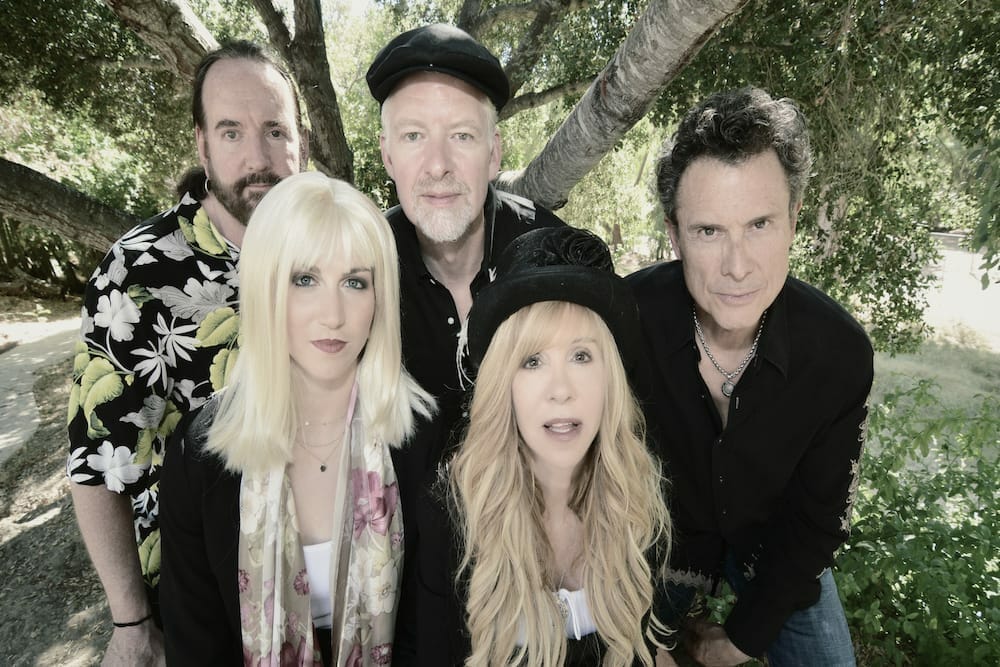 Fleetwood Mac tribute band frontwoman Lisa McCormick has it on good authority that she looks and sounds just like Stevie Nicks — the woman herself remarked on the similarity. “Go Your Own Way” to The Gardens on El Paseo in Palm Desert to see her in action.

Founded by three brothers and a friend in 1969, this celebrated Mexican band counts a star on the Hollywood Walk of Fame among their achievements. Hear their Norteño tunes at Fantasy Springs Resort Casino in Indio.

Tie your running shoes and choose your challenge: This race features 10K, 5K, and 1K routes, plus a half marathon for the most seasoned athletes. After you cross the finish line, browse booths presented by local wellness organizations at Ruth Hardy Park.

Frank Abagnale’s autobiography about his former life as a con artist inspired the Leonardo DiCaprio film Catch Me If You Can. Now a security consultant, the cybercrime expert speaks at the Renaissance Esmeralda Resort & Spa in Indian Wells.

It’s always sunny in Palm Springs! Beloved icons and celebrities from the city’s history appear in this high-energy musical at Palm Canyon Theatre in Palm Springs.

Let your inner scientist loose and head out to the Santa Rosa & San Jacinto Mountains National Monument Visitors Center to discover and assist in documenting new plants and animals, adding to the 2,400-plus species already recorded in the area.

Male actors at Desert TheatreWorks in Indio star as five singing nuns aiming to raise funds for 52 funerals after the convent’s cook accidentally poisons dozens of their sisters.

Palm Springs Art Museum wants guests to reflect on the idea of universal beauty with this exhibition of glass works from its permanent collection.

In Buffalo: Through Mar. 5

Documentary photographer Milton Rogovin captured the vibrancy and strength of everyday people in his hometown of Buffalo, New York. Palm Springs Art Museum exhibits his work in light of the May 2022 shooting in the city. 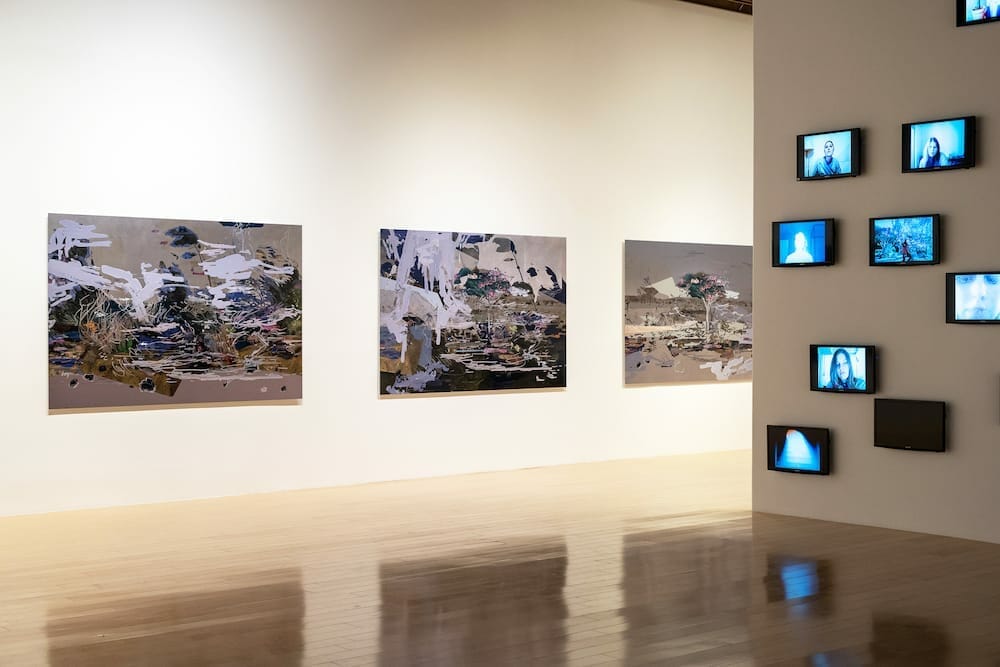 Phillip K. Smith III: Through May 21

View the formal table settings that the Annenbergs set out to entertain presidents and royals at Sunnylands Center & Gardens.

For even more events, visit our calendar.