Leave It To Beaver entered the hearts and homes of America in 1957. The show made Jerry Mathers an icon for more than 60 years. Join us for a trip down memory lane with Mathers for an interview and Q&A with host Dan McGrath. Mathers last appeared in the desert in 2018 with Tony Dow at Comic Con Palm Springs, for a 60th anniversary celebration of “Leave It To Beaver.” The show has never been off the air since 1957, while Mathers took a long break from acting. Mathers returned and continues to do commercial work. Mathers has his own website, jerrymathers.com. Tickets: cvrep.org 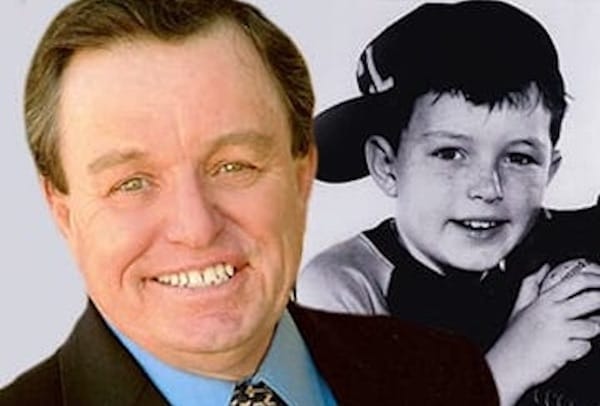 Jerry Mathers as the Beaver.

Join Stonewall Gardens in celebrating its fifth anniversary as Palm Springs’ first and only senior assisted living for the LGBTQ community and friends.Hors d’oeuvres will be served with entertainment by Keisha D. Tours. facebook.com

Investigative journalist and author Andrea Bernstein will be speaking on her latest book, American Oligarchs,  chronicling the rise of the Trump/ Kushner families and what that means for American Democracy. palmspringsspeaks.org 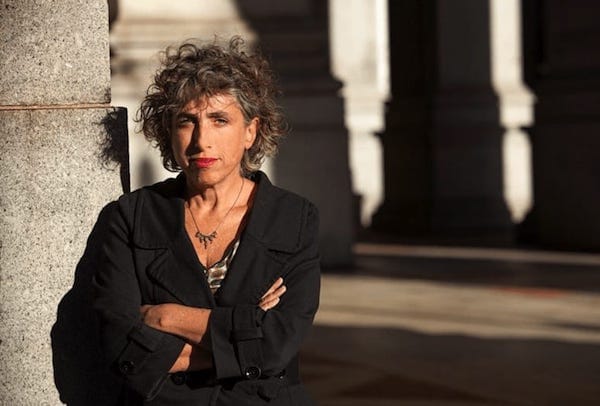 Now in its 22nd year, the Gardens on El Paseo’s charity concert series has drummed up more than $1 million for local nonprofits with eats, sips, and songs on the lawn in front of Saks Fifth Avenue in Palm Desert. This month’s show features cover band Finesse and benefits Guide Dogs of the Desert. thegardensonelpaseo.com

Isabel Quintero, Aminder Dhaliwal, and other authors arrive at the La Quinta Library for panels, signings, and more at this free festival. Attend panels on writing, books as social commentary, graphic novels, and libraries, plus a special exhibit on the history of the American public library. lqbookfest.blogspot.com

In the 43 years since this Jalisco-born star began his career (as 7-year-old Pedrito), he’s recorded 39 albums and made appearances in 25 films. Hear Latin Grammy–winning tunes like “Amarte a la Antigua” and “Cachito de Cielo” at Fantasy Springs Resort Casino in Indio. fantasyspringsresort.com 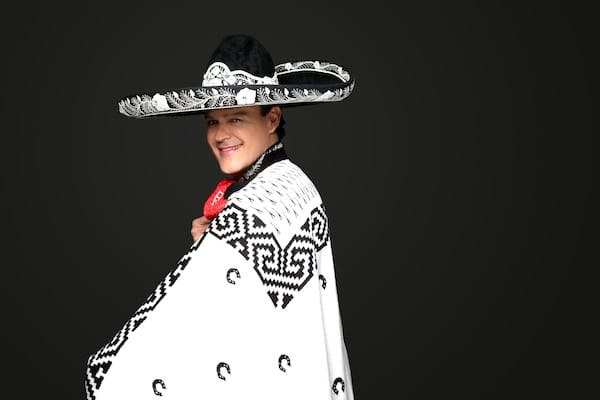 Iconoclasts, adventurers, genre busters, rascals and risk takers with surprising ideas will each take the mic for a dynamic and rousing 20 minutes. With plenty of time during the day for interactions with speakers and fellow attendees, you’ll leave ND2KNW astonished and fully ready to engage with a world that is changing on a daily basis. d2knw.org

For over 30 years, Marion Stokes obsessively and privately recorded American television news twenty-four hours a day. A mystery in the form of a time capsule, Recorder delves into the strange life of a woman for whom home taping was a form of activism. desertfilmsociety.org

More than 100 artists vend paintings, ceramics, jewelry, and more in Old Town La Quinta, a charming collection of restaurants and boutiques designed to reflect the lively but peaceful city centers of Europe and Northern California. oldtownlaquinta.com

Here are 10 places in Greater Palm Springs where you can enjoy Super Bowl 54 and the big-screen experience regardless of which team is your favorite. palmspringslife.com 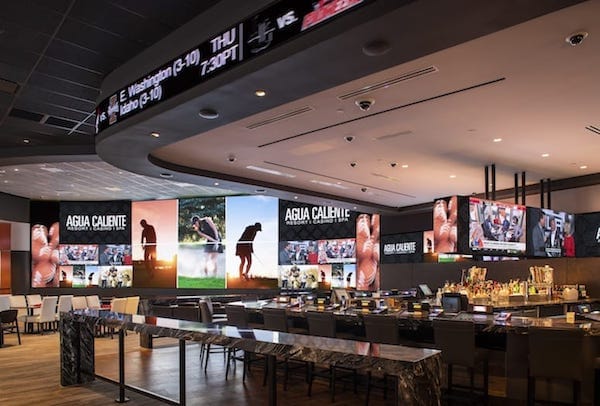 Jeffrey Siegel is a piano man with the gift of gab — he furnishes his catalog of melodic classics with commentary on the origins and importance of each song and its composer. His latest concert at the McCallum Theatre celebrates some of music’s most beloved greats, including Brahms, Tchaikovsky, and Stenhammar. mccallumtheatre.com

The writers of My Fair Lady penned this classic King Arthur musical. Take your own seat at the round table at Palm Canyon Theatre in Palm Springs. palmcanyontheatre.com

Desert Rose Playhouse in Rancho Mirage lassoes in audiences with this cheeky, modern take on the American western, in which an east coast detective disguises himself as a woman for an investigation and finds himself fighting crime — and falling in love — in the all-men gold rush town of Snake Pit Gulch. desertroseplayhouse.org

Escape to Margaritaville / Through Feb. 2

Waste away an evening at the McCallum Theatre, where a dedicated researcher, a playboy bartender, and their friends find romance, treasure, and their long-lost shaker of salt during a weeklong island romp in this lighthearted jukebox musical featuring Jimmy Buffet songs. mccallumtheatre.com

Elizbeth Fuller and Joel Vig’s harrowing experiences in Moscow as they attempted to adopt a little girl provide the true-life basis for this new play. See the world premiere at the Pearl McManus Theatre in Palm Springs. detctheatre.org

The Coachella Valley Repertory Theatre worked with Ballroom’s original authors to breathe new life — including three brand-new songs and several others that were previously cut before they reached the stage — into the 1976 Broadway musical about love at a dance hall. cvrep.org

Inspired by Dawoud Bey’s moving photographic series honoring and remembering the six children who were murdered by white supremacists in Birmingham, Alabama, on Sep. 15, 1963, this exhibition at the Palm Springs Art Museum features artists whose photos engage with the past, the contemporary moment, and the need for a different future. psmuseum.org

Reach for the Sky: Tradition + Inspiration / Through June 7

A striking 30-foot-tall totem pole has greeted visitors to Walter and Leonore Anneberg’s Rancho Mirage estate, Sunnylands, since 1978. Carved by indigenous artist Henry Hunt and later restored by his son Stan and grandson Jason, the totem pole serves as the focal point for a new exhibition featuring work by the Hunts and American sculptor Herb Alpert. sunnylands.org

Fifty years after the uprising at the Stonewall Inn in New York City that kickstarted the fight for LGBTQ rights, the Palm Springs Art Museum presents this beautiful exhibition of photographs and collages exploring the power of queer intimacy and touch. psmuseum.org