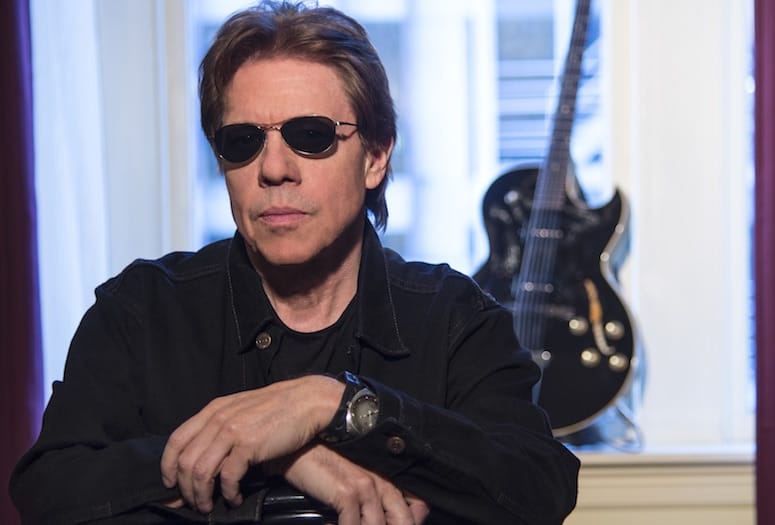 Named after Fleetwood Mac’s 12th album Tusk, this tribute group makes “Dreams” come true for fans of Stevie Nicks, Mick Fleetwood, Lindsey Buckingham, and John and Christine McVie. “Go Your Own Way” to the McCallum Theatre in Palm Desert to hear sounds-just-like-them covers of the band’s most iconic hits. mccallumtheatre.com

Desert local Jack Jones takes to the McCallum Theatre stage to perform the 1960s tunes that scored him two Grammys. Those who watched The Love Boat will recognize Jones as the voice of the show’s cheery theme song (and as an occasional guest star). mccallumtheatre.com

• READ NEXT: Who Else is Singing at McCallum This Season?

Experience a hike by moonlight. See the beauty of the shadows and wash of moonlight over our mountains. Get introduced to the creatures who inhabit the trail. Family friendly, but no dogs allowed. RSVP required. desertmountains.org

Whether he is singing selections from the Great American Songbook, contemporary classics, or stirring original pieces, every performance is a one-of-a-kind mesmerizing and unforgettable experience. His new release titled “Rendezvous” is a star-studded jazz collective and was recently honored with two Grammy nominations for the tracks “Every Time We Say Goodbye” with Jane Monheit and “There’s A Boat That’s Leavin’ Soon” with Dee Dee Bridgewater. purple roompalmsprings.com 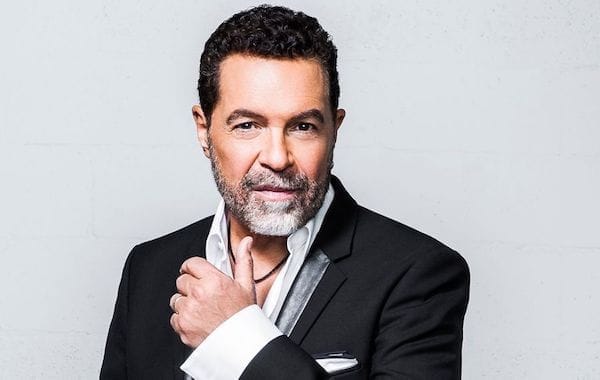 Clint Holmes brings his Grammy-nominated talents to the Purple Room.

In 1981, Delaware–born rocker George Thorogood and his band went on a whirlwind tour of all 50 states — in just 50 days. While the “Bad to the Bone” singer’s schedule isn’t quite so rigorous nowadays, he still puts on a killer show, including one at Fantasy Springs Resort Casino in Indio. fantasyspringsresort.com

Though they’re known for the 1976 hit “You Don’t Have to Be a Star (To Be in My Show),” their set at the McCallum Theatre is jam-packed with star power. This sleek-voiced duo met when McCoo joined Davis’s group The 5th Dimension in 1967; they’d go on to marry two years later and become the first black married couple to host a network TV show. mccallumtheatre.com

Political parody band Capitol Steps was founded in 1981 by four U.S. congressional staffers. They continue their nearly 40-year legacy of poking fun at D.C.’s foibles at the McCallum Theatre in Palm Desert. mccallumtheatre.com

The Coachella Valley’s funniest comedy series, The Improv, returns to Fantasy Springs Resort Casino with a new season of stand-up comics performing every Friday and Saturday night. The laughter resumes Jan. 10-11 with season-opening headliner Jesus Trejo, who will have his first Showtime special air in early 2020 and can currently be seen on the Netflix series Mr. Iglesias. fantasyspringsresort.com 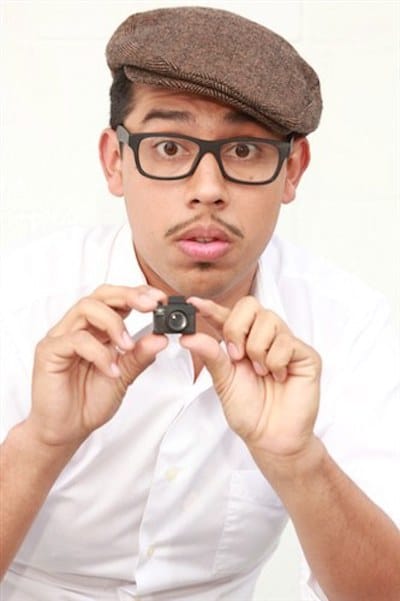 • READ NEXT: Looking for More Things to Do in January? How About 51.