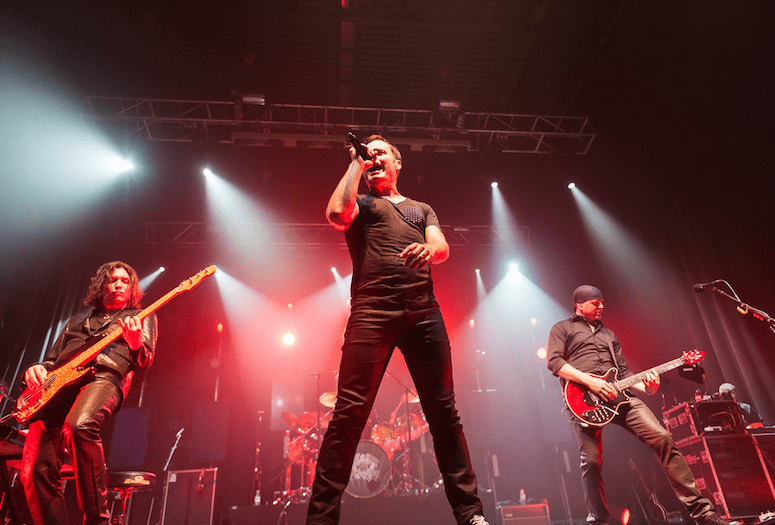 The fourth annual event is geared to feature summer specials at Rancho Mirage restaurants and resorts beginning with a kick-off party July 11 at Pirch and continuing through Aug. 18. To participate, purchase a $10 event wristband, which allows the wearer to participate in a number of $4 deals at participating restaurants. Proceeds go to local charities. tasteofsummerranchomirage.com

• See our story on one of the participating restaurants,
Shame on the Moon.

Coachella Valley Repertory Theatre pairs up with local nonprofit OperaArts to present a concert with up-and-coming Mexican opera singer Gerardo de la Torre in Cathedral City. Born into a musical family, the baritone won his first singing competition when he was still in elementary school. cvrep.org 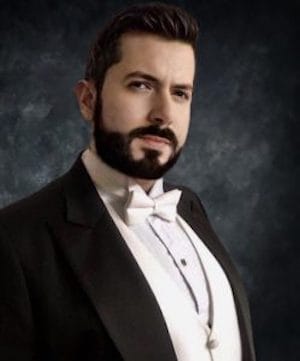 Screen Shampoo (1975), a satire of 1960s sexual politics enacted on the day Richard Nixon was elected, during the Annenberg Theater’s “Summer of ’69” film series. psmusuem.org

Acqua California Bistro and Musical Theatre University present Broadway at The River in Rancho Mirage, a unique dinner-show experience where servers “sing for your supper”. Songs from over 10 musicals are performed by the talented 11-member MTU cast plus a guest star. Reservation: 760-862-9800.

VIDEO: See highlights from the opening night of Broadway at The River.

A two-night benefit with ticket proceeds from the concerts plus $1 for every pint of Fat Tire sold will be donated to Friends of Joshua Tree, a local non-profit dedicated to cleaning and restoring the park. The second night on July 27 is sold out. pappyandharriets.com

Profiled in our Arts + Culture annual publication, Jesika Von Rabit will make an apperance at the Red Barn at 6 p.m. Free admission. jesikavonrabbit.com

Hand-selected by Queen’s Roger Taylor and Brian May (and endorsed by the 13 million YouTube viewers who watched his audition video), Queen Extravaganza frontman Marc Martel has the vocal chops to do justice to “Killer Queen,” “Bohemian Rhapsody,” and more. See the tribute act at Agua Caliente in Rancho Mirage. hotwatercasino.com

Harold Melvin & The Blue Notes, Good Times star Jimmie “JJ” Walker, and “You Make Me Feel Brand New” singers, The Sylistics, appear at Spotlight 29 Casino in Coachella for a night of throwback entertainment that’s good for the soul. spotlight29.com 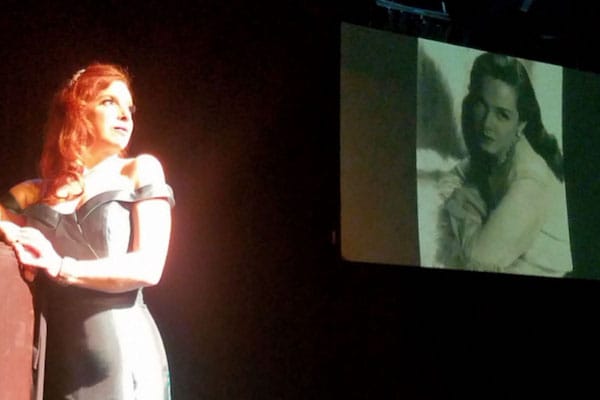 The production traces Rowles’ own lineage back to her grandmother, MGM darling and Hollywood pioneer Kathryn Grayson. See it at CVRep’s new location in Cathedral City. cvrep.org

Participants of all ages can engage in a weekly art workshop where you can create with spray paint and other materials. Take home your finished product. $10 entry fee includes supplies. Facebook page.

Ross Mathews, the exuberant RuPaul’s Drag Race judge, brings his drag brunch to Moxie Palm Springs featuring drag queens with a variety of talents. When Mathews is not there, he employs a posses of guests hosts. moxiepalmsprings.com