The tents at The Gardens on El Paseo are the headquarters for Fashion Week El Paseo and Palm Desert Food & Wine.

The week-long nightly celebration of fashion on the runway includes appearances by designers Keanan Duffty, Christopher Bates, and Edwin Oudshoorn, plus salutes to the Shops on El Paseo, the graduates of FIDM,, and Saks Fifth Avenue.

This group’s name perfectly captures their M.O. — eight ukulelists strum, sing, and even whistle their way through ditties by Tchaikovsky, Lady Gaga, and others on the McCallum Theatre stage.

Get a history lesson in New York theater with composer Neil Berg. Five Broadway stars join Berg at the McCallum Theatre, performing selections from the musicals beloved by any Broadway buff worth their salt, including West Side Story, Wicked, and Les Misérables.

The students of Musical Theatre University will perform for the first time since the pandemic began. The production will be a staged musical in front of a 16-piece orchestra at The Sonoran in Palm Springs.

At age 14, Susto frontman Justin Osborne taught himself music with stealthy solo jam sessions on the family heirloom guitar he was forbidden to touch. The determined songwriter and his band share selections from their 2021 album Time in the Sun at The Alibi in Palm Springs. 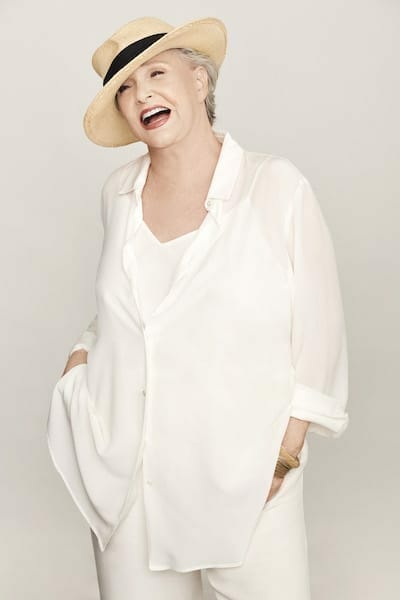 The actress known for Cagney & Lacey and Queer as Folk will sign copies of her memoir, Apparently There were Complaints, from 5:30-7 p.m. at Eminent Design at The River in Rancho Mirage.

Join the staff of The LGBTQ Center of the Desert on March 23 on the Jacinto Lawn at the Saguaro Palm Springs for the return of the organization’s monthly Center Social. Relax beside the pool, enjoy cool vibes, and refreshing drinks.

The Estate Jewelry Collection on El Paseo is presenting the Jim & Jackie Lee Houston Auction with a special preview event. You can view and bid on Jim & Jackie Lee’s favorite watches, pendants, and rings in-store. A select number of items are available to preview online.

Whether you fondly recall driving your ’57 Chevy to the sound of Elvis’ “Heartbreak Hotel” or remember shouting Carly Simon’s “You’re So Vain” after a breakup, you’ll catch the tunes of your teen years at this McCallum show, which traces rock virtuosos from 1929 to ’81.

First, second, and thirdplace high school winners will demonstrate their drawing process while you create your own drawing or coloring sheet using chalk pastels at the Palm Springs Art Museum.

Chloe Perrier’s velvety voice shines on jazz standards by Charles Trenet, Edith Piaf, and other idols from her native France. Ticketholders for her appearance at Agua Caliente Casinos Palm Springs will catch influences from Perrier’s adopted home of New York City, as well.

You might recognize Naathan Phan from Superbad, where he partied alongside Jonah Hill’s character. That comedic acumen is clear in his shows at Marvyn’s Magic Theater, where he combines mind-boggling illusions with opera. marvynsmagictheater.com

A star in the world of baroque music, harpsichordist Corina Marti appears at The Galen in Palm Desert to treat audiences to medieval and renaissance compositions from as early as the 13th century.

Starts March 25 with Del Shores at CV Rep plus activities in front of Cathedral City City Hall. Lance Bass hosts a “Saturday Heat” T-Dance and headline concert, and a bed race and parade on March 27. 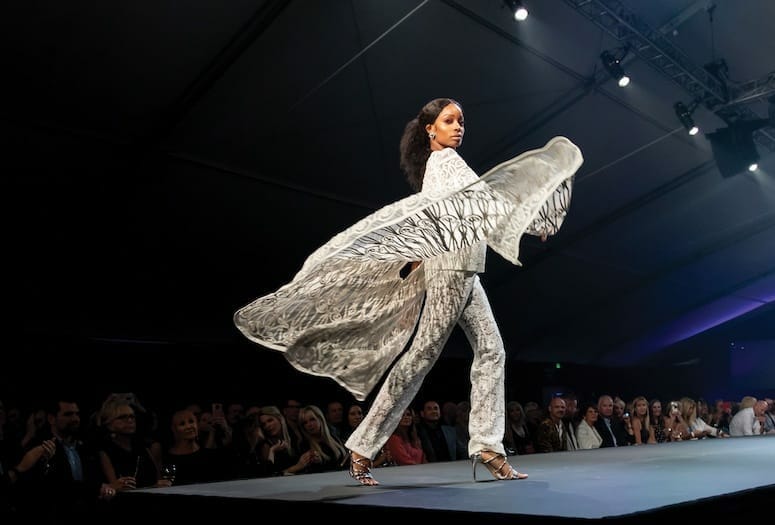 Fashion Week El Paseo anchors the week with nightly shows at The Gardens on El Paseo in Palm Desert.
PHOTOGRAPH BY YASIN CHAUDHRY

This “little orchestra” backs China Forbes and Storm Large as they break and blend genres and sing in more than 15 languages at the McCallum Theatre.

“Take It on the Run” to Agua Caliente Casinos Rancho Mirage, where REO Speedwagon “Keep the Fire Burnin’” with a lineup of their greatest hits.

Step toward a cure for multiple sclerosis by joining this fundraising race at Palm Desert Civic Center Park. Choose between 1- and 3-mile routes, and feel free to bring Fido; event organizers welcome leashed dogs on the walk.

Get ready for The Living Desert’s brand-new, larger-than-life illuminated experience — Glow in the Park: A Spring Lantern Festival. Glow in the Park is an extraordinary night-time event featuring intricate, immersive, and truly amazing animal and nature-scape lantern creations representing wild places from around the globe.