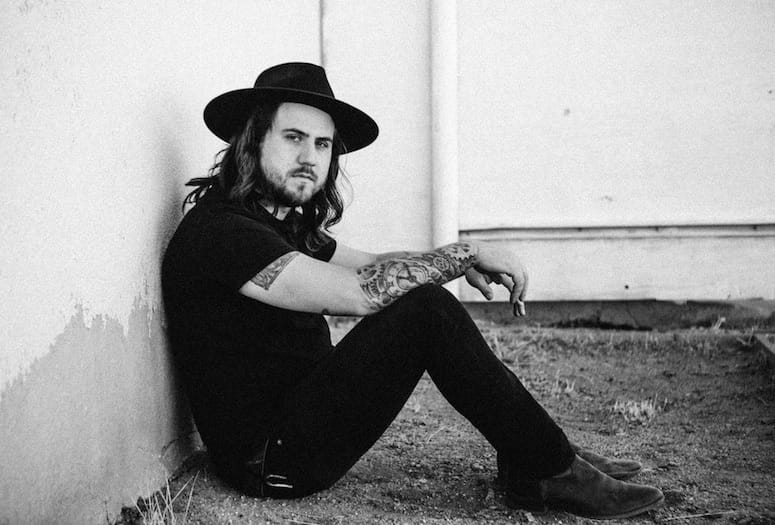 Sam Morrow has been a busy man making a name for himself in the music industry.
PHOTOGRAPH COURTESY PAPPY & HARRIET'S

College of the Desert hosts an opening artists’ reception from 5-7 p.m. free to the public. Musical entertainment will feature Avenida Music. View the exhibition of artwork by COD’s faculty and staff. collegeofthedesert.edu

Me me me. Better turn up your voice for this singalong wit the 1953 til, starring Doris Day following a Wild West-themeed cocktail party. Come dressed for the occasion at Camelot Theatres. psculturalcenter.org

It’s been a busy year for newcomer Sam Morrow. Over the course of 15 months, he will have released his first two full length albums, a live in-the-studio EP with accompanying videos, be named an NPR “World Cafe Next” artist and play more than 100 shows. Up next is Pappy & Harriet’s. pappyandharriets.com

GROOVE: BROADWAY AT THE RIVER / SEPT. 5

Acqua California Bistro and Musical Theatre University present Broadway at The River in Rancho Mirage, a unique dinner-show experience where servers “sing for your supper”. Songs from over 10 musicals are performed by the talented 11-member MTU cast plus a guest star. Reservation: 760-862-9800.

VIDEO: See highlights from Broadway at The River.

Desert Theatreworks opens its 2019-20 season with this comedy involving four Southern women all needing to escape from their mundane daily lives. Runs through Sept. 20. dtworks.org

The Transgender and Health and Wellness Center has a new and bigger location in Cathedral City where they will unveil a new mural art created and donated by Palm Springs and San Francisco resident artist Marconi Calindas. The mural art is inside our new Marsha P Johnson Community Room. trans.health

The Greater Palm Spring Film Alliance and Film Office has notified the City of Cathedral City that Warner Bros. will be filming a feature movie in the Coachella Valley and they are seeking movie extras. The film shoot is set between mid-September through mid-October. Dixie Webster-Davis is casting. 760-861-1182.

Looking for more? Find additional events on our Things to Do page.