The Dinah, Largest Lesbian Festival, Leads Things to Do in the Desert 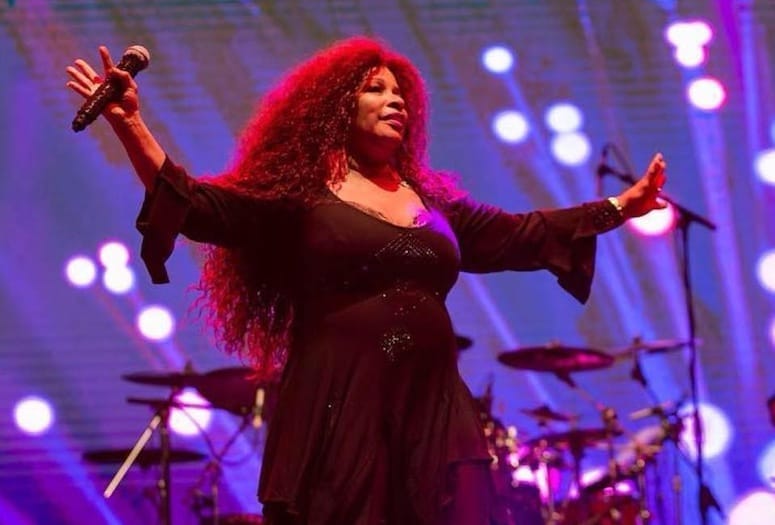 At Oscar’s Café in Palm Springs, watch Dana Eagle, Renee Percy, and Wyatt Cote take the stage featuring a variety of comedy styles. Eagle and Percy should be recognizable from several TV appearance, while Cote is a comedy club veteran.

Macy Gray, Yung Baby Tate, MK xyz, and Kat Cunning are among the headliners at this year’s Dinah, the world’s largest lesbian event that brings together more than 15,000 lesbian, bisexual, and queer women in Palm Springs for pool parties, shows, and more. https://www.palmspringslife.com/events/club-skirts-presents-the-dinah-at-the-hilton-palm-springs

How can you turn down a play featuring roller skating, a pop-rock musical score, muses and Zeus. Check out the VIP couches at Desert Rose Playhouse. 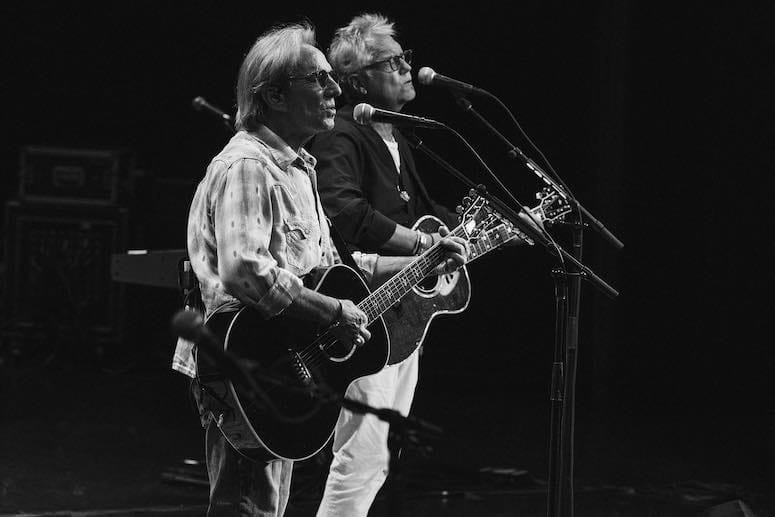 Despite their patriotic moniker, folk rock group America actually formed in London, England, where the members’ fathers were stationed on a U.S. Air Force base in 1970. Hear “Sister Golden Hair” and other hits stateside at the Fantasy Springs Resort Casino in Indio.

Sunset Sessions at The Gardens on El Paseo: Oct. 1

The Gardens on El Paseo offers center lawn entertainment starting Oct. 1 and every Friday through mid-December. Start with Michael Keeth on Oct. 1.

The Palm Springs art center unveils its new clay studio as part of its opening along with refreshments and live music. 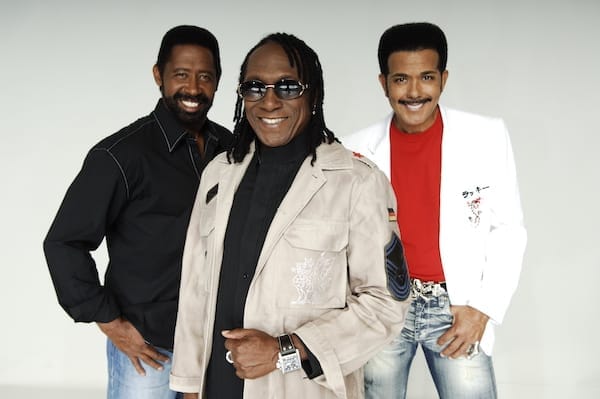 Known for chart-topping songs such as “Brickhouse,” “Easy,” “Lady (You Bring Me Up)” and “Three Times a Lady,” the R&B group let the soul songs fly, landing them with seven No.1 hits, numerous Grammy Award nominations and a Grammy win for the song “Nightshift” in 1985.

On Oct. 1-2 from 6-9 p.m., the Museum of Ancient Wonders in Cathedral City will host PRO VR USA’s Escape the Lost Pyramid Virtual Reality Escape Game. Participants will be transported inside a massive pyramid, where they must navigate treacherous obstacles, utilizing weapons, mind, and wits to solve puzzles in order to find the treasured relic, and escape.

R&B legend Chaka Khan launched her career as the lead singer of funk band Rufus. Since then, she’s nabbed 10 Grammys and the No. 17 spot on VH1’s list of the 100 Greatest Women of Rock & Roll. See the Queen of Funk live at Fantasy Springs Resort Casino.

The Desert Institute will produce a free, family-friendly program in Joshua Tree to celebrate California Archaeology Month and as a tribute to Daniel McCarthy, the Desert Institute instructor of Rock Art classes who died earlier this year.

Join this virtual meatball festival by the Cathedral City Boys and Girls Club where you watch the videos of the competing chefs and vote on your favorite. Vidoes are due by Sept. 30 and the contest runs through Oct. 17. Watch the best meatball maker, Sammy Pace, make his in 2020.

Whether you seek a striking painting for above the dining table, a vintage film camera in great condition, or the perfect pair of retro cutoffs, you might end your search at this monthly market at the Palm Springs Cultural Center.

Grab a partner and tee up for this two-person scramble. Amateur golfers compete at the Indian Wells Golf Resort for their chance to qualify for the finals in Arizona.

For the first time ever, pro tennis’ fifth major is played in the fall after the pandemic forced it to be canceled in 2020. Many of the top players will be there including Novak Djokovic and Daniil Medvedev on the men’s side and Bianca Andreescu, Coco Gauff, Leylah Fernandez, and Carlos Alcaraz on the women’s side.

• READ NEXT: Plan the Whole Month of October: 41 Things to Do.