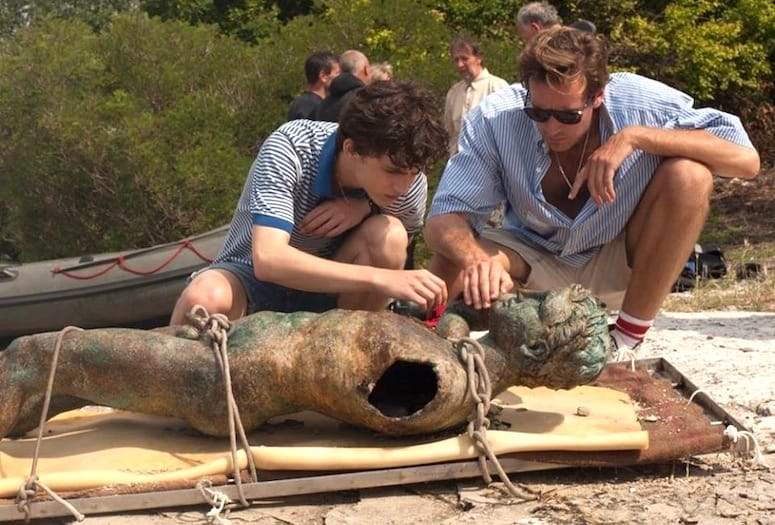 Timothée Chalamet (left) stars with Armie Hammer is Call Me By Your Name, which opens in theaters Nov. 24.
PHOTO COURTESY OF CALL ME BY YOUR NAME ON FACEBOOK

The 29th annual Palm Springs International Film Festival (PSIFF) will present Timothée Chalamet with the Rising Star Award – Actor at its annual Film Awards Gala for his performance in Call Me By Your Name. The Film Awards Gala, hosted by Mary Hart, will be held Jan. 2 at the Palm Springs Convention Center. The Festival runs January 4-15, 2018.

Distributed by Sony Pictures Classics, Call Me By Your Name, the new film by Luca Guadagnino, is a sensual and transcendent tale of first love, based on the acclaimed novel by André Aciman. The film stars Armie Hammer, Timothée Chalamet, and Michael Stuhlbarg.

Chalamet first attracted attention during the second season of Showtime’s Homeland as the vice president’s son, Finn Walden. He received a Drama League nomination, Clive Barnes Award nomination and received the Lucille Lortel Award for Best Actor for his performance in the lead role of Jim Quinn in the play Prodigal Son. 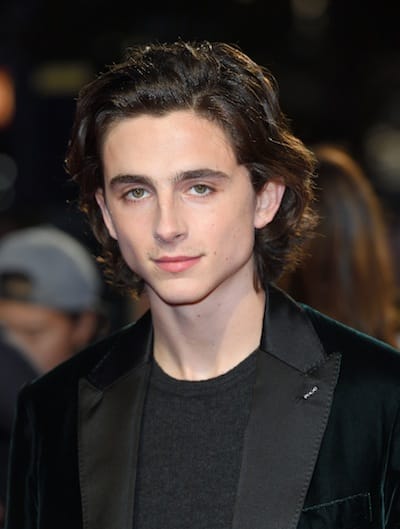