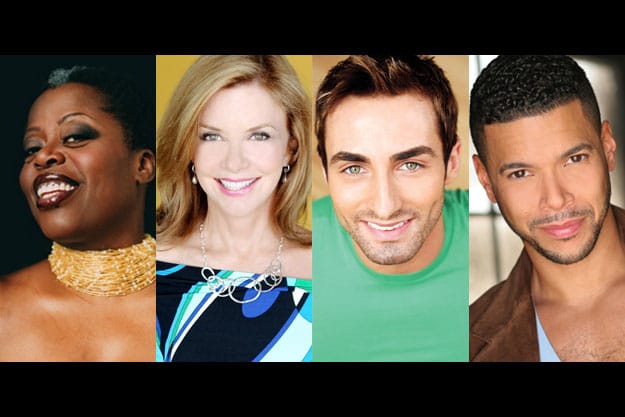 “Sparkle at the Annenberg is a great way to kick off the holiday season,” says co-producer and show host Scott Nevins.

Find great gifts for the holidays at the silent auction prior to the show. New this year is an after-party at Lulu California Bistro for VIP ticket holders. www.sparklepalmsprings.com