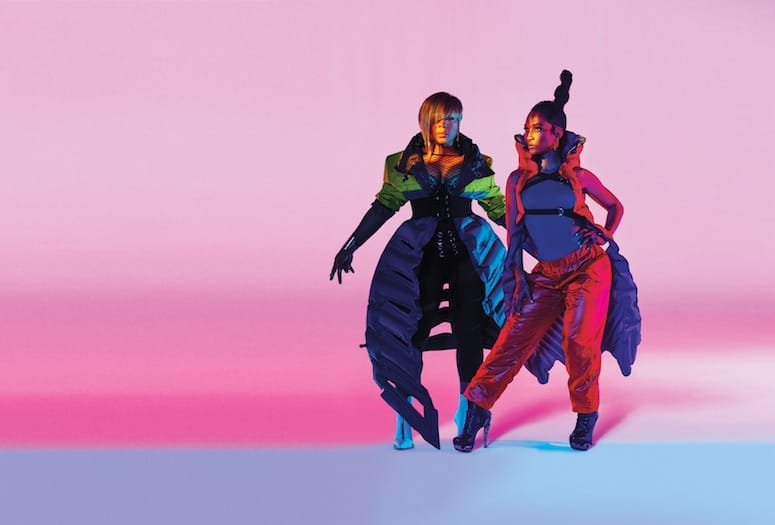 TLC, the four-time Grammy award-winning “best-selling American girl-group of all-time” will be featured in a 60-minute concert on Nov. 2, and lead nearly 100 other acts for the city’s annual Pride festivities. Formed in Atlanta, Georgia in 1990, the group quickly rose to fame earning four multi-platinum albums and four number-one singles: “Creep”; “Waterfalls,” one of pop history’s most prominent HIV/AIDS-awareness anthems; “No Scrubs”; and “Unpretty,” a body-positive message that has inspired self-confidence for a generation.

TLC sets the stage for an unprecedented and diverse group of LGBTQ+ and allied performers. Regardless of genre, this year’s performers will come together on the Festival’s four stages to embrace the theme, Millions of Moments of Pride. 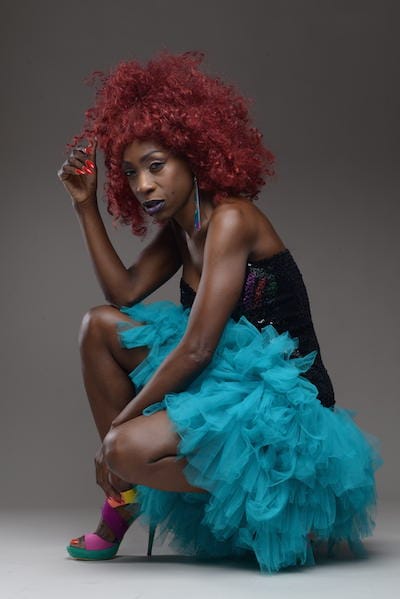 And there’s more. The US Bank stage at Palm Canyon and Belardo features many entertainers who volunteer their time and talent to give back to the community and support Pride in Palm Springs. On one stage alone, more than 50 local and breakthrough LGBTQ artists as well as some strong, talented, vocal allies, will perform during the festival. Look out for Keisha D, Cat Lyn Day as Marilyn, Palm Springs Gay Men’s Chorus, Modern Men, Marina Mac, Steven Michael Dance Machine, Steven Fales, and Drag Kings Jesse Jones and Johnny Gentleman, and many more. 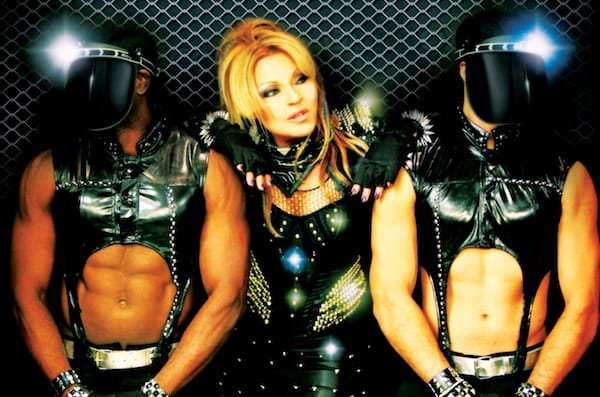 “Community leaders and dedicated volunteers have worked hard to create the best Pride Festival ever and to welcome the largest gathering of LGBTQ+ individuals and allies at the city’s largest three-day event," says Ron deHarte, president and CEO of Greater Palm Springs Pride. "The new event zone coupled with an unprecedented lineup of headliners who advocate for the LGBTQ community sets the tone for a Pride Festival that educates, inspires, and celebrates our diverse community.”