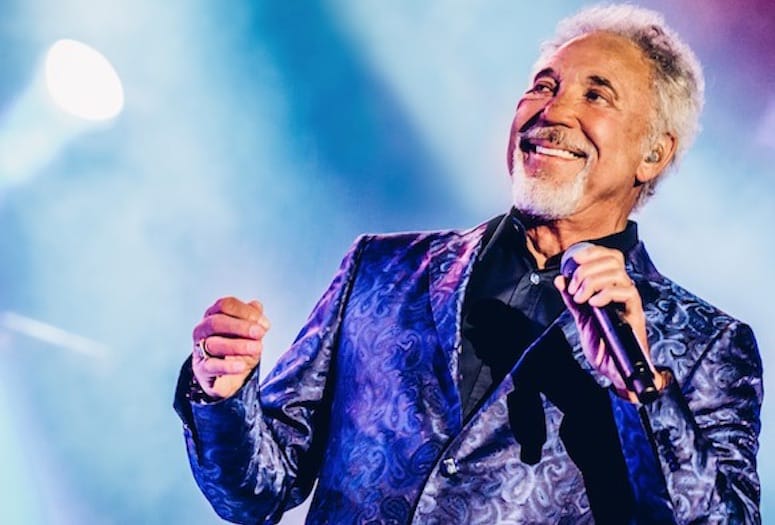 Tom Jones has transitioned his career from the 1970's TV show that made him famous.
PHOTOGRAPH BY ELKE BRIERS

It’s not unusual that many people conjure a similar image of Tom Jones: Broad smile, a head full of curly hair that befit the 1960s and ’70s when the singer/performer’s celebrity first took orbit, and that open button-down shirt exposing his signature — and, some would point out, sexy — hairy chest.

But upon closer inspection, it’s hard to deny that Jones is much more than the image record producers first introduced to the world more than 50 years ago. The performer with masculine bluesy vocals who spawned the mega hits “It’s Not Unusual,” “Delilah,” and “What’s New, Pussycat?” has actually evolved as a singer — and with the times.

All of this will be showcased when Jones takes the stage at Fantasy Springs Resort Casino on May 25 for a night that promises to shed light on the latter half of the singer’s career.

Enter 1994’s The Lead and How to Swing It. The ambitious, emotional, and vocally powerful album found Jones going from ’60s’ legend to culturally relevant icon. The endeavor birthed several revealing tracks, including “If I Only Knew,” “Show Me,” and a trippy redux of Yaz(oo)’s 1982 hit “Situation.” The album managed to pave a new path for Jones, making him a rare creative beast — a musical artist who began his profession during the rise of modern pop music and continued performing and recording ever since.

Additional album releases and tours followed The Lead and How to Swing It, the most significant of which were Praise & Blame (2010) and Spirit in the Room (2012), which paired Jones with producer/guitarist Ethan Johns and showcased Jones’ vocals stripped down and in collaboration with notable songwriters such as Richard Thompson, Leonard Cohen, Paul Simon and Paul McCartney. 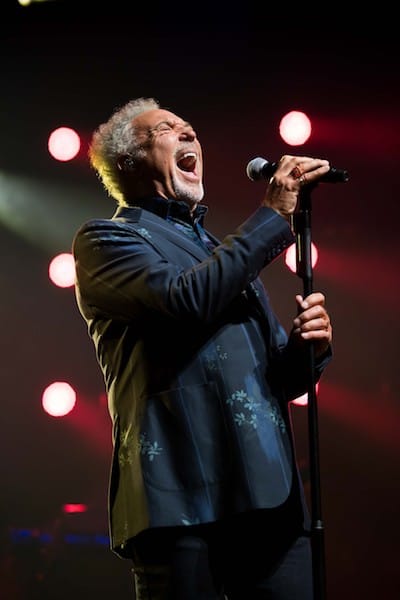 Check out the Grammy-winner’s cover of Prince’s “Kiss” and it is easy to see how that, too, further fueled the 77-year-old’s legendary career into modern times.

“I was full of fire when I was young,” Jones told The Washington Post in a recent interview. “I wanted to attack anything. But I think when you’ve lived a bit, you read more into the songs. I do, anyway. And you’re sort of living the songs rather than performing them.”