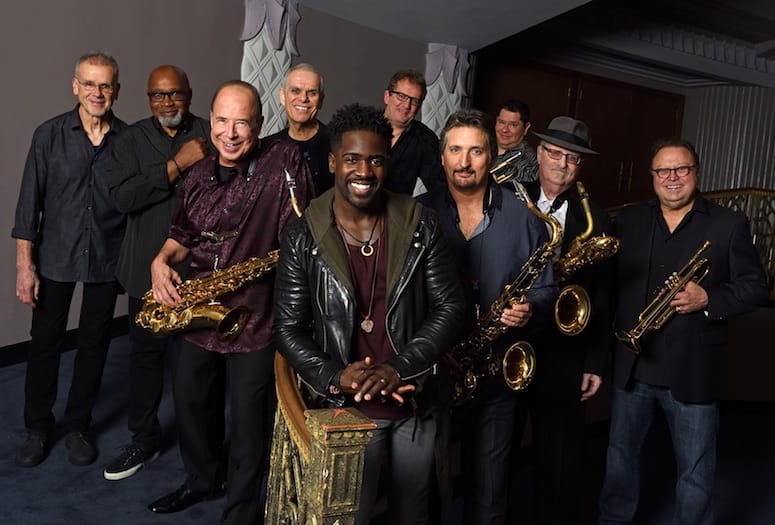 Oakland, California music legends, Tower of Power and one of the top soul, R&B, and jazz-funk groups alive, Average White Band, will come to the Agua Caliente Resort Casino Spa in Rancho Mirage on Nov. 2. Tickets go on sale July 6.

Formed in Oakland, California in 1968 and considered one of the most dynamic and distinctive bands of survivors in soul music, Tower of Power has forged a reputation as a crack band of high-achieving musicians fluent in all realms of soul, rock and pop music with a sophistication and punch like that of a jazz big band.

Best known for their timeless instrumental mega-hit “Pick Up the Pieces,” Average White Band’s strength actually lay in their consistently accomplished song-writing, stretching across several gold-selling albums and multi-Grammy nominations for the legendary Atlantic Records. Somewhat incongruously, given their Scottish roots, the six piece took the influences of their R&B heroes – Marvin Gaye, James Brown, Donny Hathaway, and others – and developed their own ‘authentic’ sound. 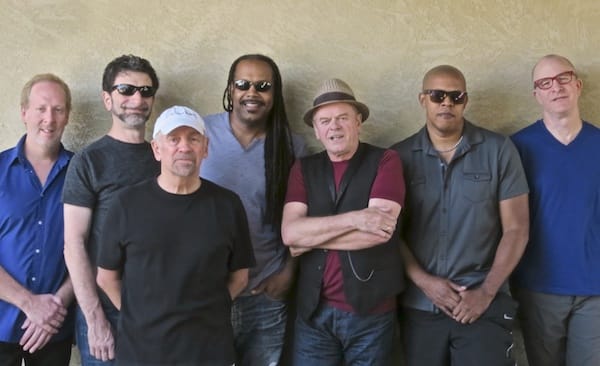 Alan Gorrie and Onnie McIntyre are the only two original members left in the Average White Band.