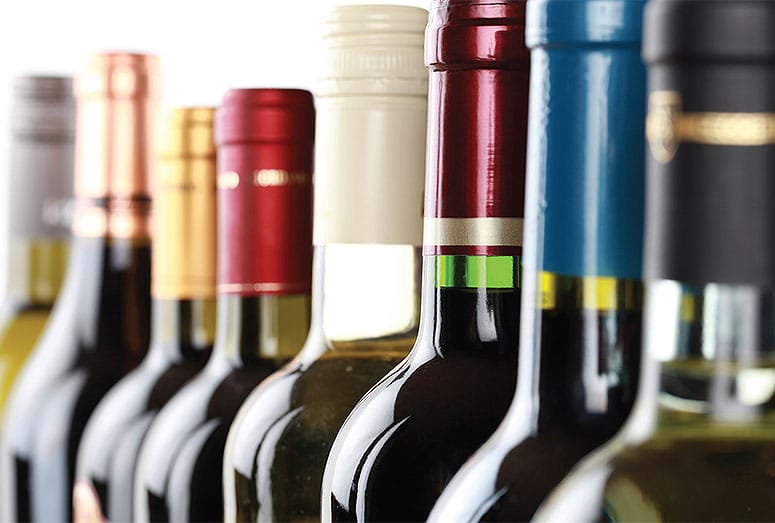 In acknowledgment of its 3,000-bottle inventory, Morgan’s in the Desert was bestowed the Award of Excellence from Wine Spectator magazine, joining Zin American Bistro, recognized by the publication for the last nine years for its extensive wine cellar.

Awarded a Sushi Proficiency Certificate from the Japanese government, Chef Engin Onural of The Venue Sushi Bar & Sake Lounge is the lone holder in Riverside County of such a title. The executive chef and owner was bestowed the certification from the All Japan Sushi Association.

After six weeks of head-to-head competition, Workshop Kitchen + Bar’s Selvarey Emerald Star drink was crowned winner of the “Battle of the 11 Bartender Competition” this past August, with judges rating drinks based on creativity, presentation, use of Selvarey’s rums, and overall taste.