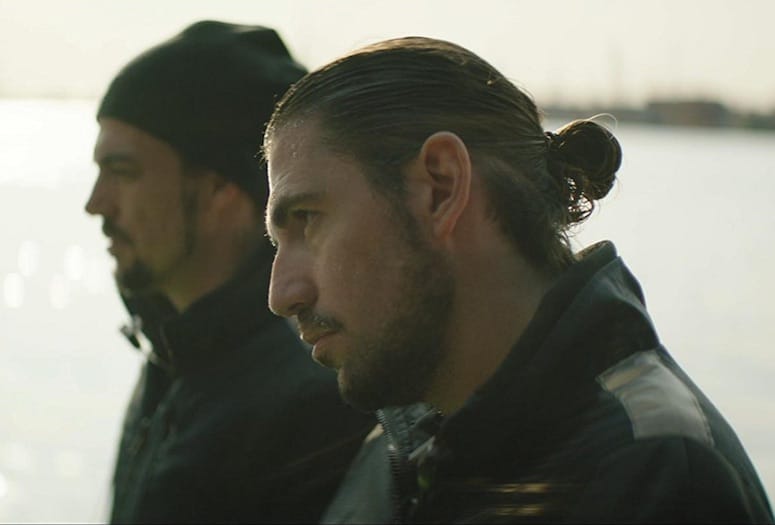 Among the directors to make Variety's Top 10 to watch for 2018 is Adil El Arbi & Bilall Fallah, who directed Gangsta.
PHOTO COURTESY OF IMBD

Variety has named its Top 10 Directors to Watch, featuring four women filmmakers, who will be honored at a special brunch Jan. 3 at the Parker Palm Springs.

The event is held during the Palm Springs International Film Festival, and the list is a collaborative effort of Variety editors, critics, and reporters.

In its announcement, Variety noted, “This year’s list runs the gamut from awards season hopefuls to first-timers who are just about to break, representing a diverse sampling of talents from various backgrounds. The directors range from indie darling Greta Gerwig (whose Lady Bird just won the New York Film Critics Circle best picture prize) to Chloé Zhao (the Chinese-born helmer whose Cannes-launched The Rider was just nominated for a Film Independent Spirit Award, despite the fact it doesn’t open theatrically until April 2018).

Two of the women, Augustine Frizzell and Claire McCarthy, have films world premiering at Sundance, Never Goin' Back and Ophelia, respectively. Adil El Arbi and Bilall Fallah, who combined to direct Gangsta, have also been named to direct the next Beverly Hills Cop movie, according to Variety.

The rest of the directors to be honored and their latest films include: Joseph Kahn (Bodied); Xavier Legrand (Custody); Carlos López Estrada, (Blindspotting); Anthony Maras (The Palace), and Samuel Maoz (Foxtrot).