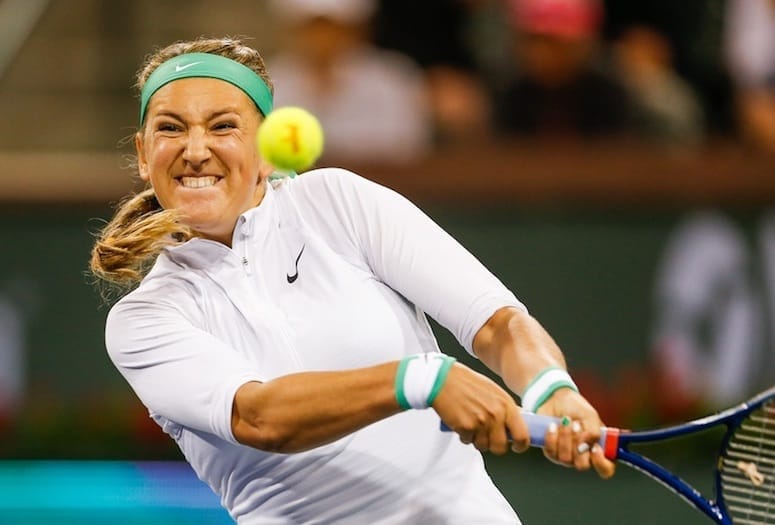 Currently ranked no. 49 in the world, Azarenka has enjoyed a successful pro career that has spanned over 13 years. She has reached the semifinals or better at each of the four majors, including two victories(Australian Open) and two runner up finishes(U.S. Open). She was won 20 career WTA titles, including two at the BNP Paribas Open, and amassed nearly $30 million in prize money.

"Victoria is not only an incredible player, but also has a great personality that fans love interacting with, which is what Tennis With The Stars is all about,” said Scott Colebourne, chief operations officer for Cliff Drysdale Tennis. “Our event allows the public to see another side of these fierce competitors. Vika is one of the most recognizable and accomplished players in the world, and we’re excited to have her join our cast of star players.”

Tennis With The Stars presented by the BNP Paribas Open features top ATP and WTA stars competing with and against amateur players.