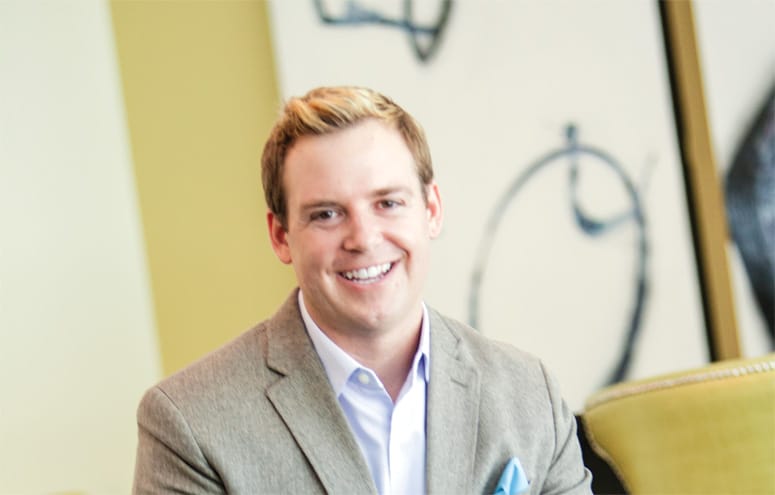 Christopher Kennedy, formerly a stockbroker in Los Angeles, opened his interior design firm 10 years ago in Palm Springs and has since found a rewarding marketplace.

“Our business grew between 10 and 20 percent each year during the recession,” he says. “I attribute that to the support I had locally and the strategic initiatives we put into place.”

The Coachella Valley topped the native Californian’s list of potential business locations. While his design projects take him all over North America, from Canada to New York, he is passionate about his whole-house design projects in the valley: “I love infusing local remodels with modern Southern California glamour, blurring the lines between indoor and outdoor living.”

Kennedy also launched a line of furniture, made in the Coachella Valley by local artisans, and created an all-natural soy candle line. “I built a team of smart and successful people,” he says.

He also cites Palm Springs Modernism Week as a factor in his success. The 10-day event draws thousands of people from around the world every February. “It’s helped establish me as an expert,” he says. “It gives me credibility, and it gives Palm Springs credibility.”

The area is “the best of both worlds,” he says. “We get sophisticated people from all over the world, and the quality of life just can’t be better. It’s definitely the reason I came here. That combination of big-city glamour and relaxed resort living inspires me.”