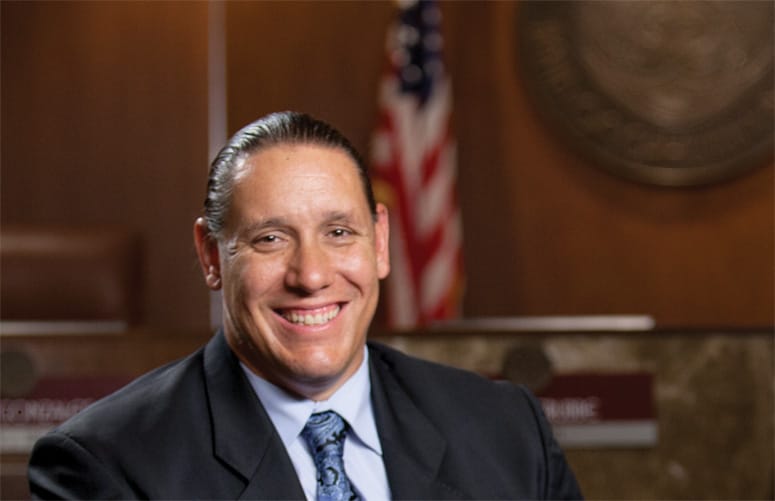 The Agua Caliente Band of Cahuilla Indians has a special place in the history and heritage of the Coachella Valley — and a vital role in the future of the area.

Since time immemorial, the Agua Caliente inhabited thousands of acres here, from the desert floor to the mountain canyons. Though President Ulysses S. Grant established the Agua Caliente Indian Reservation in 1876, many tribal members struggled in the early half of the 20th Century. A turning point came in 1959 when the Federal Government allocated most of the Reservation to individual tribal members and Congress authorized land leases for up to 99 years.

Today, the Agua Caliente own and operate two resorts, two casinos, and two golf courses, as well as the world-renowned Indian Canyons.  The Tribe also is a primary supporter of the Agua Caliente Cultural Museum, a private, non-profit organization.

“Our Tribe has been an economic force for the last 100 years — from the original bathhouse to the hotels and casinos we have today,” says Tribal Chairman Jeff L. Grubbe. “We have evolved into a sophisticated tribe, with opportunities for our members, jobs for the community, and 2,500 employees.”

The Tribe also is a significant member of the philanthropic community in the valley, donating tens of millions of dollars to help children, the elderly, and people with illnesses and disabilities. “We know what it means to struggle,” Grubbe says. “That’s why we give to local charities. It’s the right thing to do. It’s an honor for us to have the ability to help so many people.

“As the Tribe looks to the future, we will continue to invest in the Coachella Valley.”