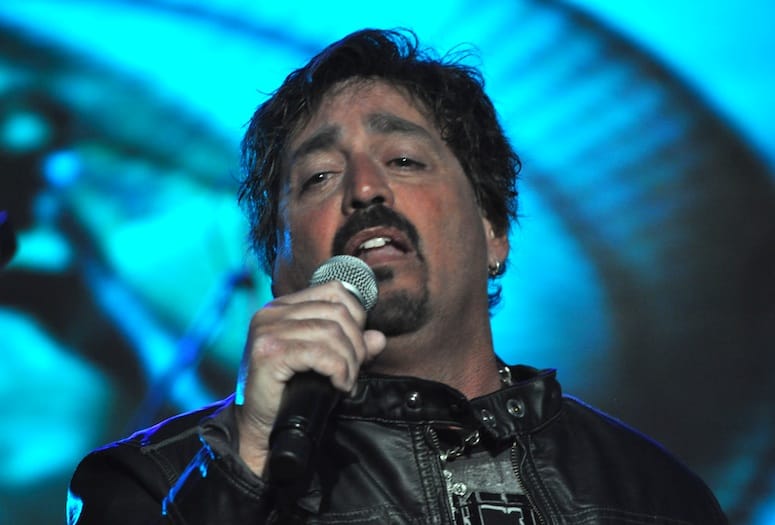 At a cost of $2 million per day to open the doors at St. Jude, the funds raised will cover a little more than a half day of operations for the hospital, which is funded primarily by individual contributors and fundraisers. No family is asked to pay at St. Jude – and that includes travel costs, treatment, housing, medications and more. Patrick and Cathy Warburton welcomed Spinal Elements as its new title sponsor just a few weeks before the event. Spinal Elements donates net profits from the sale of its Hero allograft tissue product to charities benefiting children with life-threatening medical conditions – including St. Jude Children’s Research Hospital. Allograft is human tissue that is obtained by way of an authorized gift of a donor and/or their family. Spinal Elements chose to name its first allograft tissue product “Hero®” to honor those whose donation made the tissue donation possible.

The weekend’s festivities started with the March 5 “Songwriters’ Night: The Story Behind the Story” at JW Marriott Desert Springs. A group of renowned Nashville songwriters told the stories behind their biggest hits, along with performing those hits. Songwriters included Tim Nichols, Rivers Rutherford, Bob DiPiero and Kelley Lovelace. The March 7 Soiree featured red carpet appearances by many of the celebrities involved with the tournament, as well as a dinner, hearing from patient families, a successful live and silent auction and dancing to music by the band, Sixwire & Friends – with surprise performances by Starship lead singer, Mickey Thomas, Meade, Mills, and Elefante.

The Warburton Celebrity Golf Tournament is the second highest grossing golf tournament for St. Jude nationwide, second only to the tournament sponsored by The Eric Trump Foundation in New York.